The Margaret Cuninggim Women’s Center is seeking nominations for its annual awards that recognize and honor Vanderbilt community members for their contributions to the advancement of university women.

The deadline to submit nominations is Friday, Feb. 22. Winners will be recognized at the Women’s Center’s Spring Lecture on March 26.

The Margaret Cuninggim Women’s Center Leadership Award is presented annually to an undergraduate or graduate student who demonstrates leadership in activities that contribute to the achievements, interests and goals of women or that promote gender equity.

Nominate for the Leadership Award>> 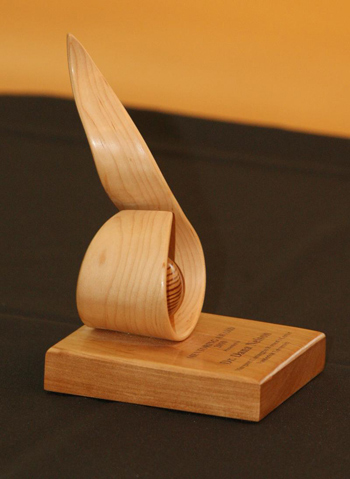 The Mentoring Award is presented annually to an individual of the Vanderbilt community who has helped to support women on campus through professional and intellectual development.

Nominate for the Mentoring Award>>

The Mary Jane Werthan Award is presented annually to an individual who has contributed significantly to the advancement of women at Vanderbilt University. The award honors three qualities characteristic of its first recipient, for whom it is named: vision, persistence and extraordinary skill in interpersonal and institutional relations.

The award recognizes the debt that women at Vanderbilt University owe to those individuals who have had the vision to see how things ought to be, the courage to persist in their hopes over time, and the skills necessary to bring new attitudes and practices into being. The Mary Jane Werthan Award offers tribute to the humor, intelligence and graceful determination of those individuals whose work has enhanced our entire community.