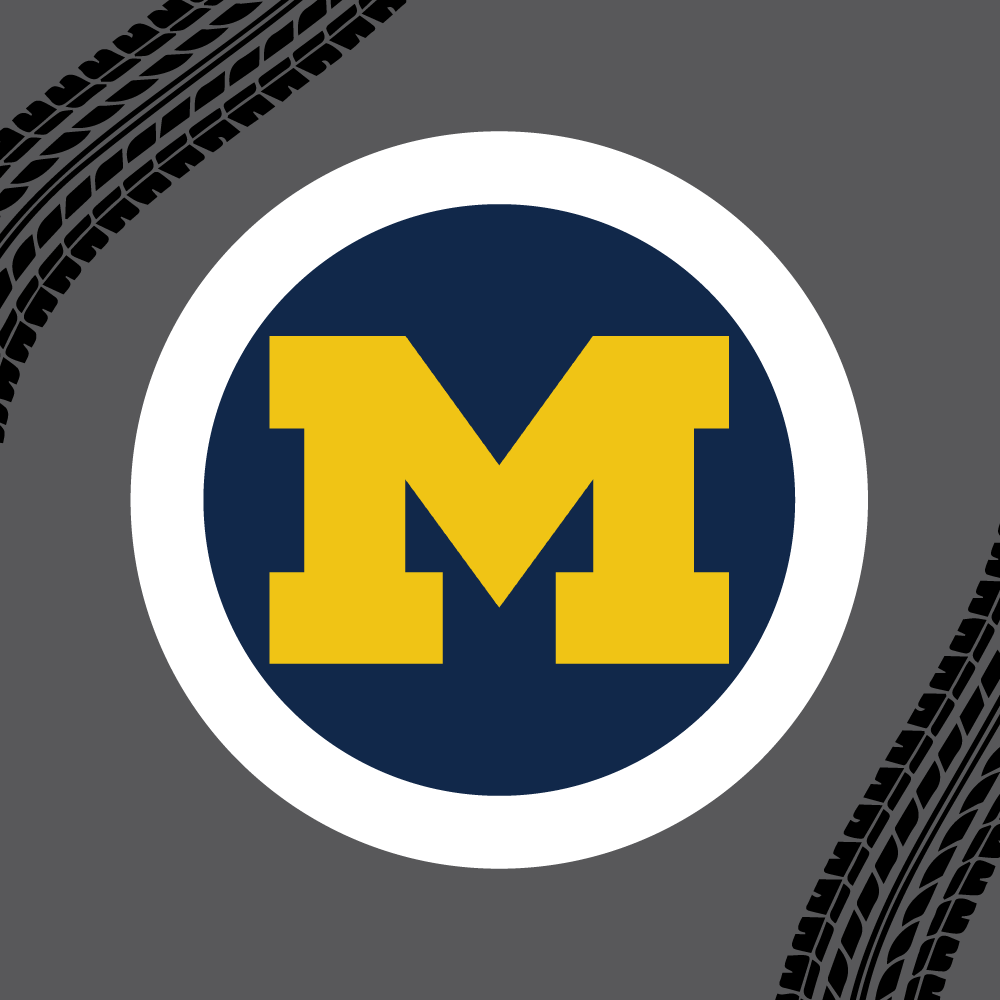 ANN ARBOR—Mcity at the University of Michigan has outlined a test track-based concept for evaluating the safety of highly automated vehicles before they’re tested on public roads that could emerge as a model for a voluntary standard for safety testing.

The project comes after two highly publicized fatalities last year stoked consumer fears about the safety of driverless vehicles and slowed development of the technologies that have the potential to save lives, conserve energy and expand accessibility to transportation.

The Mcity ABC Test concept would create an independent safety assessment for highly automated vehicles. It would be a key element in a three-pronged approach to HAV testing, along with simulation and on-road evaluation. Mcity is a public-private partnership led by U-M to accelerate advanced mobility vehicles and technologies.

“Highly automated vehicles must be developed in a responsible way to fully realize their promise as a useful tool that will benefit society,” said Mcity Director Huei Peng, the Roger L. McCarthy Professor of Mechanical Engineering at U-M who is leading the Mcity ABC Test project. “The Mcity ABC Test is an approach that can help rebuild public trust and accelerate the development of these potentially life-changing vehicles.”

The crash of an Uber Level-4 automated vehicle prototype in March 2018 in Arizona killed a woman as she was crossing a street, when the car’s sensors failed to detect her. A Level-4 vehicle can drive itself without human intervention.

Five days later, a man was killed on a California highway when the Level-2 automated Tesla car he was driving using Tesla’s “Autopilot” highway assist system failed to notice the driver’s inattention and did not turn off or disable the technology. Instead, the car crashed into a roadside barrier and caught fire. In a Level-2 vehicle, the driver is expected to pay attention at all times and take over driving when necessary.

Recent surveys by groups including JD Power found that as many as half or more of U.S. consumers are concerned about the safety of driverless vehicles.

Accelerated evaluation concentrates on the most common risky driving situations. Behavior competence puts vehicles through a set of scenarios that correspond to major motor vehicle crash frequency. Drawing from a variety of sources, Mcity compiled a list of 50 such scenarios, of which 35 were chosen for near-term focus, including 16 scenarios for low-speed, path-following Level-4 vehicles. Corner-case testing focuses on situations that test the limits of automated vehicle performance and technology.

Mcity researchers are working on executing the Mcity ABC Test, beginning with three accelerated evaluation behaviors, and the 16 behavior competence scenarios for low-speed Level-4 vehicles, such as the driverless shuttles Mcity is operating on U-M’s North Campus. Mcity will pursue funding support needed to prove the Mcity ABC Test concept.

Researchers are developing the ABC test concept using the Mcity Test Facility, U-M’s controlled, real-world environment for testing connected and automated vehicles. The ABC test could be scaled for larger test facilities as well, such as the American Center for Mobility in Ypsilanti Township, Michigan. U-M is a founding partner of ACM.

A comprehensive white paper outlining the crucial need that inspired the Mcity ABC Test protocol, along with specific test components, was released today at the AutoMobil-D symposium at the North American International Auto Show at Cobo Center.