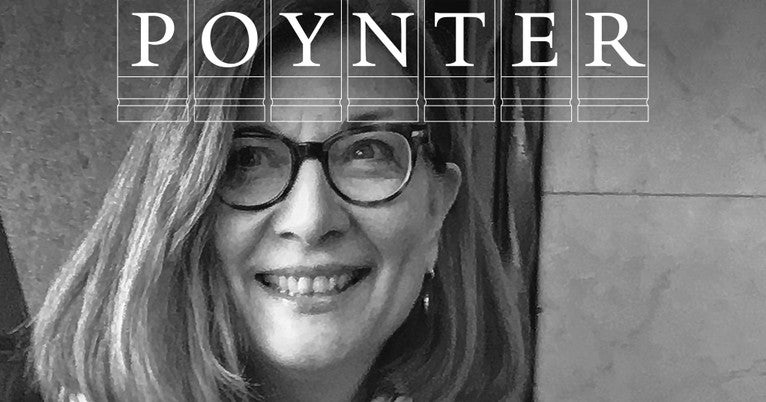 Nancy Levinson: ‘Marginal by Design: What Happened to Architecture Journalism’

“Marginal by Design: What Happened to Architecture Journalism” will be the the topic of a talk by editor Nancy Levinson ’78 at 6:30 p.m. on Thursday, Jan. 31 in Hastings Hall of Paul Rudolph Hall, 180 York St. The talk is free and open to the public.

Levinson is the executive editor and director of Places, a journal of public scholarship on architecture, landscape, and urbanism. She began working for the magazine in 2009. Since then, she has supported the transition from print to digital and managed the launch of Places Books. She is also the founding director of the Phoenix Urban Research Lab, where she worked from 2006 to 2009. During this time, she was also the professor of practice at The Design School of Arizona State University.

Levinson, who earned her master’s in architecture from the University of Pennsylvania, has also written for the blog “Pixel Points” for Arts Journal. She is also one of the founding co-editors of Harvard Design Magazine at the Harvard Graduate School of Design. She has contributed to many periodicals, including Architectural Record, Metropolis, Landscape Architecture, Perspecta, The Architect’s Newspaper, Journal of the Society of Architectural Historians, Urban China, and Journal of Planning Literature.