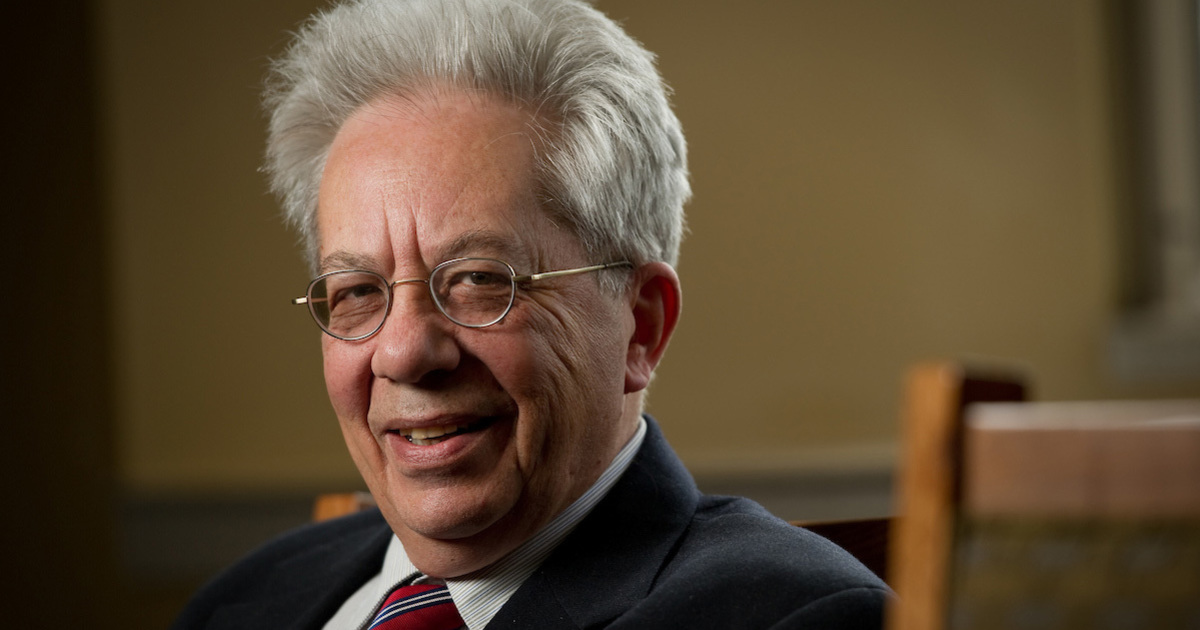 Joseph A. Buttigieg, William R. Kenan Jr. Professor Emeritus of English and retired director of the Hesburgh-Yusko Scholars Program at the University of Notre Dame, died Sunday (Jan. 27). He was 71.

“Joe was a superb scholar, an inspirational teacher and a pioneering leader as the inaugural director of the fledgling Hesburgh-Yusko Scholars Program,” said Rev. John I. Jenkins, C.S.C., Notre Dame’s president. “We join with his many, many family and friends in mourning his passing. We will miss him at Notre Dame. God rest his soul.”

Buttigieg joined the Notre Dame faculty in 1980 and, in addition to his service as director of the Hesburgh-Yusko Scholars Program and as a faculty member in English, he was a fellow in the University’s Nanovic Institute for European Studies and Keough-Naughton Institute for Irish Studies and the director of the Stamps Scholars Program at Notre Dame.

Buttigieg’s main areas of interest were modern literature, critical theory and the relationship between culture and politics. In addition to numerous articles, he was the author of a book on James Joyce’s aesthetics, “A Portrait of the Artist in Different Perspective.” He is also the editor and translator of the multi-volume complete critical edition of “Antonio Gramsci’s Prison Notebooks,” a project that has been supported by a major grant from the National Endowment for the Humanities. Several of his articles on Gramsci, the Italian philosopher, writer and politician, have been translated into Italian, German, Spanish, Portuguese and Japanese. He was a founding member of the International Gramsci Society, of which he was president, and the Italian minister of culture appointed him to a commission of experts to oversee the preparation of the “edizione nazionale” (national edition/complete works) of Gramsci’s writings. Buttigieg also served on the editorial and advisory boards of various journals, and he was a member of “boundary 2,” an editorial collective that publishes a journal of literature and culture.

Buttigieg directed the Hesburgh-Yusko program from its first year in 2010 through 2017. The program is a merit-based scholarship and leadership development initiative that equips students to have a transformational impact on the world. It is named for the late Rev. Theodore M. Hesburgh, C.S.C., Notre Dame’s president from 1952 to 1987 and one of the 20th century’s most influential leaders in the Catholic Church, higher education and national and international affairs, and Mark W. and Stacey Miller Yusko, who underwrote the creation of the program with a generous gift in 2009.

Buttigieg is survived by his wife, Anne Montgomery, who was a member of the Notre Dame faculty for 29 years, and his son, Pete, the mayor of South Bend.