Luck and compensation for energy executives 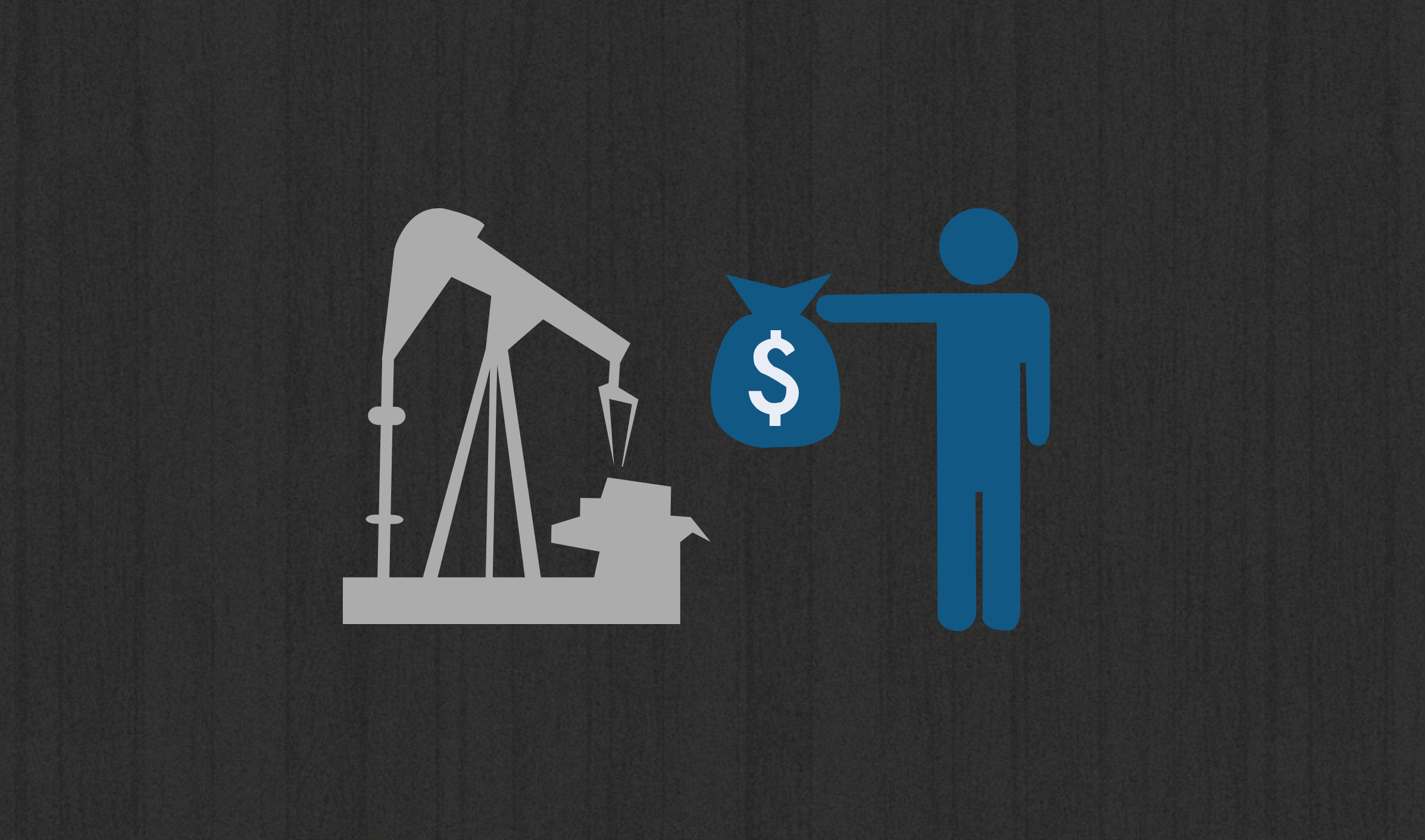 ANN ARBOR—Compensation of U.S. oil and gas executives is closely tied to oil prices—much more closely than economic theory would predict, according to new University of Michigan research.

The study’s authors say economic theory suggests that executives should be rewarded for the value they bring to a firm. Yet, there seems to be an unexplained element—what the researchers call “pay for luck.”

“Crude oil prices are incredibly important for oil and gas firms, yet executives have no control over them,” said Catherine Hausman, assistant professor at the Ford School of Public Policy. “Yet, we see that their compensation is closely tied to oil prices.”

The United States is the world’s largest producer of oil and natural gas. The energy companies in the study represent a half-trillion-dollar industry, and total compensation for CEOs and other executives amounted to nearly $1 billion per year since the early 1990s.

Hausman and colleague Lucas Davis of the University of California-Berkeley looked at 80 U.S. oil and gas exploration and production companies, and more than 800 executives from 1992 to 2016.

They divided board directors in these companies into either insiders (family members or executives) or independents (with no connection). Then they divided executive compensation into pay, stock options, bonuses and long-term cash incentives.

The researchers also found that compensation practices are closely tied with governance and that there was less “pay for luck” at better-governed companies.

“Governance especially matters for bonuses and cash incentives.These are the components which are discretionary and more likely to be manipulated,” Hausman said. “So, when companies are less well-governed, it can be easier for executives to push through lucrative compensation packages.”

She said that understanding pay-for-luck dynamics in oil and gas can also shed light on other industries where luck is less obvious, but often equally important. Executive compensation has become more complicated and important to understand than ever, she said, with median pay for U.S. CEOs now nearly $12 million per year.