Rita Moreno, legend of stage and screen, to discuss her career and issues facing Latinos in entertainment - EduBlog.News

Rita Moreno, legend of stage and screen, to discuss her career and issues facing Latinos in entertainment 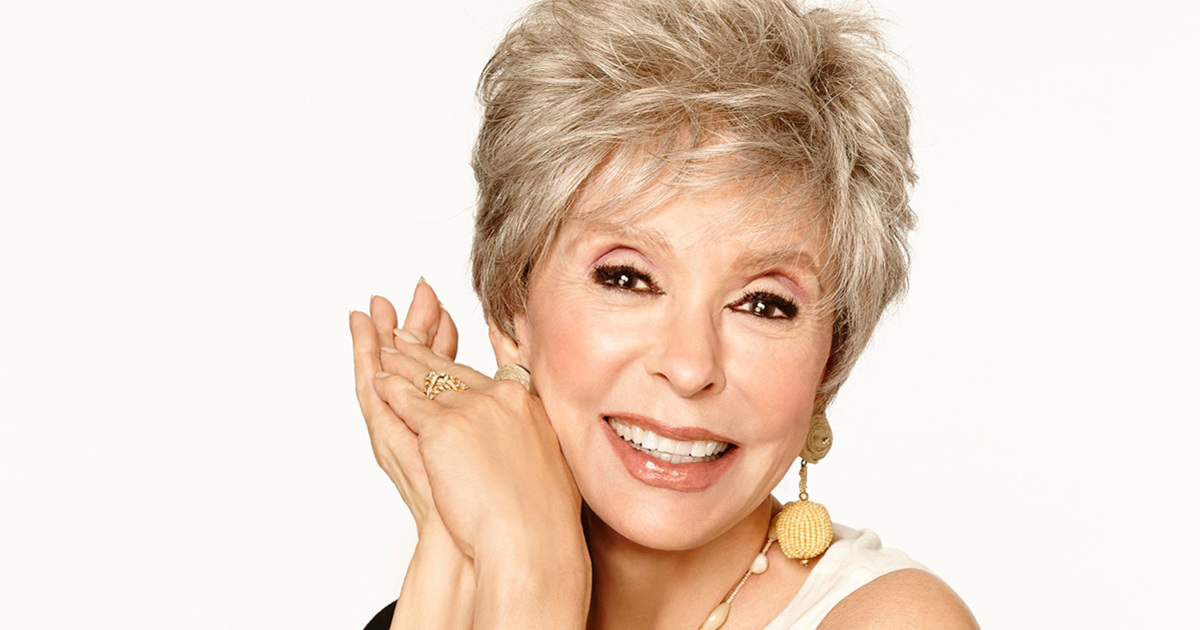 Rita Moreno — American actress, dancer and singer of Puerto Rican descent — will speak at 5 p.m. Feb. 21 (Thursday) in the Leighton Concert Hall at the DeBartolo Performing Arts Center. Moreno is the first and only Latina to win an Emmy, Grammy, Oscar and Tony (EGOT), and she will be the guest of Notre Dame’s Institute for Latino Studies (ILS) as part of its Transformative Latino Leadership Lecture Series. This is a free, but ticketed, event and is open to the public.

Her career has spanned more than 70 years in Broadway shows, studio films and multiple TV series. Moreno’s best-known role is Anita in “West Side Story” — a performance that earned her an Academy Award for best supporting actress. Moreno also starred in “The King and I,” as well as “The Electric Company” and “Oz.” Moreno currently stars in the Netflix series “One Day at a Time.” In this critically acclaimed re-imagination of the classic CBS sitcom, Moreno plays the matriarch of a Cuban-American family, and its episodes tackle issues such as mental illness, immigration, sexism, homophobia and racism.

“Rita Moreno is among the best examples of the rich cultural contributions made by Latinas to many aspects of the arts and entertainment industries,” said ILS Director Luis R. Fraga, the Rev. Donald P. McNeill, C.S.C., Professor of Transformative Latino Leadership and Joseph and Elizabeth Robbie Professor of Political Science. “We will all learn from her commitment, professionalism and unquestioned success.”

Jason Ruiz — associate professor of American Studies, interim department chair and ILS faculty fellow — spearheaded the effort to bring Moreno to Notre Dame as part of his research and teaching on Latinx popular culture. He will moderate a conversation with Moreno on her life and career, with a focus on the cultural politics of representing Latinos.

“Our conversation will show that Moreno is not just a practitioner of the arts but also a leading thinker on Latino and Latina media, demonstrated by her propensity for speaking out against stereotyping, ‘brownface’ and other problems associated with Hollywood’s representations of Latinos,” Ruiz said. “This event is the result of my interest in Moreno’s career that started when I first saw ‘West Side Story’ at age 10.”

Moreno’s career began at age 11 dubbing Spanish language versions of American films. After her Broadway debut at age 14, Moreno struggled with typecasting — being offered only “exotic” roles or those portraying a sexualized woman. Over the next several decades, Moreno grew to know and respect herself as an artist and become the role model she did not have growing up in the entertainment industry.

In anticipation of Moreno’s visit, ILS will co-sponsor a screening of “West Side Story” at 3 p.m. Feb. 17 (Sunday) in the Browning Cinema at the DeBartolo Performing Arts Center. This event is also free, but ticketed, and open to the public.

Tickets for both events can be reserved through the DeBartolo Performing Arts Center.

Originally published by Institute for Latino Studies at latinostudies.nd.edu on Jan. 29.