From the time Jesse Cureton was a little kid tinkering with his first snap-together circuits kit in Bonne Terre, Mo., he knew he wanted to work with electronics. But even though his parents always told him about a university in Rolla known for its engineering programs, when it came time to apply for college, he wasn’t sure where to go initially.

“Coastal schools were tempting, but expensive,” says Cureton, who earned a bachelor of science degree in computer engineering from Missouri S&T in 2017. “At S&T, I could use my Missouri Bright Flight scholarship, which when combined with in-state tuition made it far and away the most affordable option. After I learned about the Student Design and Experiential Learning Center on campus, I saw it as a way to continue what I did with FIRST Robotics in high school. This all made S&T a clear choice for me when I was leaving high school.”

Once on campus, Cureton began building his leadership skills, first as a resident assistant and then as president of the Missouri S&T Solar Car Team. 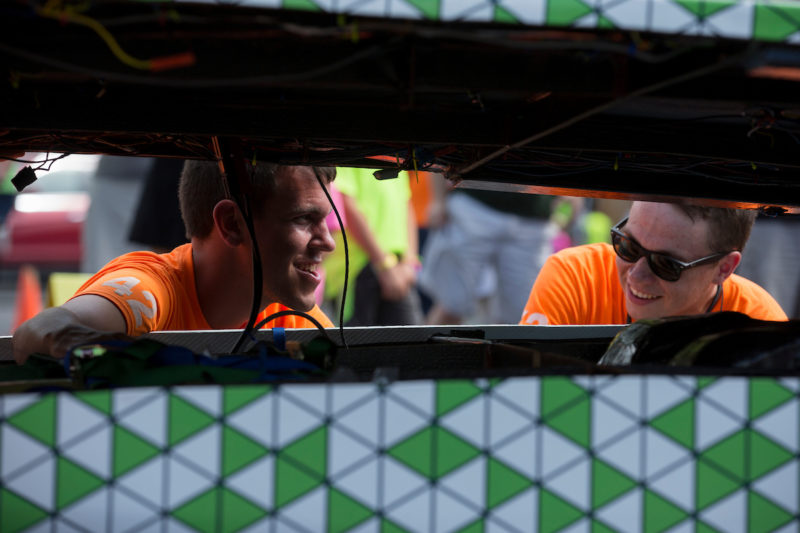 “One of the key aspects of being a student at S&T was how much responsibility you could earn even as a student,” he says. “Learning to both lead people and manage technical challenges is a crucial part of being successful in industry, and my classes and extracurriculars gave me a great head start on both of those skills.”

As a computer engineering student, Cureton focused heavily on embedded software, an exciting field that intersects electrical hardware and the software that makes it function.

Today Cureton works in the marine segment at Garmin in Olathe, Kan., which makes consumer electronic devices for everything from transportation to the outdoors. He’s part of a team that writes embedded software that underpins all of the hardware’s functionality. Other software teams then take the code that his team delivers and build features on top of that software.

“I get to apply both sides of my computer engineering education from the foundational electrical knowledge all the way up to high-level programming concepts learned from my computer science classes,” he says. “These skills allow me to continue to work in an exciting field and build cutting-edge consumer electronics. Without the embedded background I picked up on campus and on the Missouri S&T Solar Car Team, I wouldn’t be able to work the job that I do now.”

He says what makes the job challenging is the same thing that makes it rewarding.

“We’re building technologies that often no one else does,” he says. “It’s really exciting to see a new feature come together in front of you. At the same time, it means there’s no one to ask for help. It’s up to us as engineers to come up with innovative solutions for problems that very few people have faced before. Every day is a puzzle, and it keeps me excited to come to work.”

Cureton encourages current students to get involved in a design team.

“Most importantly you’ll get career experience you can’t get anywhere else. No single thing shaped my experience at Missouri S&T like my four years on the Solar Car Team. I hope you’ll say the same thing about your team.” 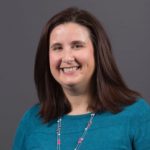