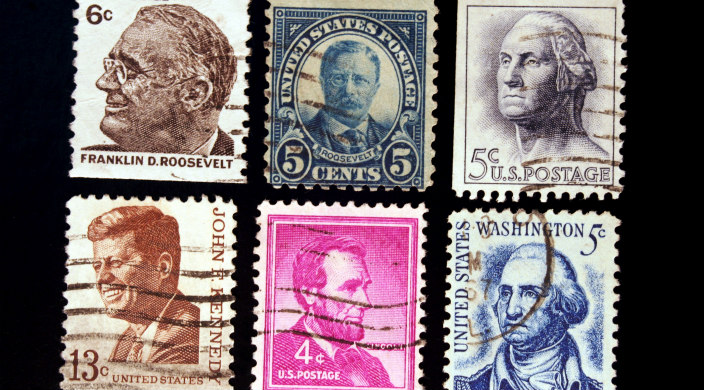 American Jewish leaders used to insist that there is no such thing as “Jewish politics” because they believed the exercise of Jewish power through group politics could lead to the accusations that they cared more about their fellow Jews than about their country. When one looks at what they did, rather than what they said, however, the story of Jews and American politics appears in a quite different light.

In 1868, for example, Jewish issues and the question of the Jewish vote stood front and center in a national campaign because the Republican candidate, Ulysses S. Grant, had, during the Civil War, issued General Order No. 11, expelling “Jews as a Class” from his war zone, and now his Democratic opponents sought to make him pay dearly for that mistake.

The election of 1868 posed an unprecedented and deeply vexing dilemma for Jews. Could they vote for a man – even a national hero – who once had sought to expel the Jews? If not, would this set Jews apart from the multitudes who viewed Grant as the savior of his country? Worse yet, might it raise the ugly specter of dual loyalty, suggesting that Jews cared more about “Jewish issues” than about the welfare of the country as a whole?

Liebman Adler, the rabbi of Chicago’s oldest synagogue, K.A.M., argued against voting on the basis of Jewish interests, and in favor of what he considered broad American interests. “Proud as I am of being a Jew,” he explained, “it is different when I take a ballot in order to exercise my rights as a citizen. Then I am not a Jew, but I feel and act as a citizen of the republic.” On election day, he insisted, “I do not ask what pleases the Israelites. I consult the welfare of the country.”

Another leading Reform rabbi, Isaac Mayer Wise, disagreed. “If wrong is wrong, he who defends it is wicked,” Wise acidly wrote in condemning those who advocated Grant’s election. Wise concluded that responsible voters needed to weigh up their responsibilities as Jews and as citizens at the same time: “We much speak and act according to the very dictates of conscience and conviction.”

This debate has many analogues in American Jewish history. It has been repeated in different words whenever Jewish issues – such as support for Israel – enter the political landscape.

Grant emerged the winner by a healthy margin, and the Jewish vote could not have made much difference. But if Jews, in the end, were not important to the results of the election, the election seems to me to have been highly important to Jews. It represented a political coming of age, a willingness to become engaged, as Jews, in the electoral arena.

In many ways, it was the 1912 election that turned the tide in terms of public discussions of Jewish politics. There were three major candidates in that election – the Republican incumbent, William Howard Taft, the Progressive, Theodore Roosevelt, and the Democratic Woodrow Wilson – all of whom chased after the Jewish vote because the election was expected to be close. That election established a new pattern of overt Jewish politics. Henceforward, Jewish leaders often spoke out on behalf of candidates whom they, as Jews, supported. And candidates were openly judged in the Jewish press by issues that directly affected Jews – free immigration, combatting anti-Semitism, and, after 1948, support for Israel. What is important to remember, though, is that neither party had a monopoly on the Jewish vote.

The election of Franklin Delano Roosevelt marked a tectonic shift of Jewish voters toward the Democratic Party. He won an astonishing 90 percent of the Jewish vote. A famous Yiddish joke at the time said that Jews believed in three worlds: this world (diese welt), the next world (jennavelt) and… Roosevelt. The Jewish view of FDR would change, but since FDR, every single Democratic presidential candidate with the exception of Jimmy Carter (who failed to get even half) has received two-thirds or more of the Jewish vote.

One of the surprises of the 2016 election was that only 74 percent of American Jews voted for Hillary Clinton. In 1964, Democrat Lyndon Johnson, running against an unpopular Republican, Barry Goldwater, won 90 percent of the Jewish vote. This is an indication of a slow shift in American Jewish voting patterns. Orthodox Jews, whose numbers are growing in the United States, are already predominately Republican. Russian-speaking Jews (immigrants from the Soviet Union and their children) are leaning Republican. In Canada, England, France, and Australia, Jews have shifted their loyalties in more conservative directions, in the face of liberal attacks on the State of Israel. Many expect the same will happen in the United States.

In the decades ahead, we may see a more divided Jewish vote.