An “alarming” number of U.S. patients received a highly potent form of opioid that is 100 times more powerful than morphine and that they never should have been prescribed, according to a new study.

The research, published Feb. 19, 2019 in JAMA: The Journal of the American Medical Association, found that the U.S. Food and Drug Administration and opioid manufacturers failed at multiple levels to adequately monitor the restricted use of these types of fentanyl as part of a federal program—and that few substantive changes were made even after officials discovered problems. 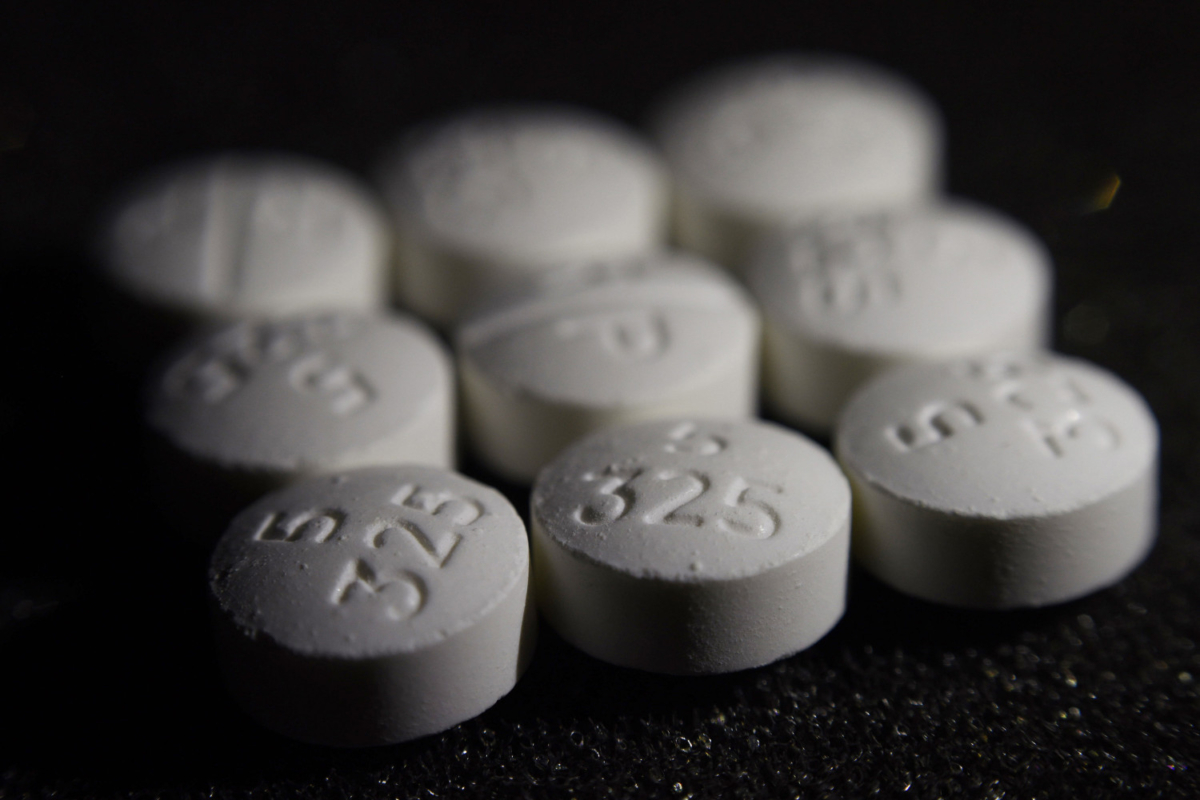 An arrangement of pills of the opioid oxycodone-acetaminophen in New York, on Aug. 9, 2018. (AP Photo/Patrick Sison)

“We found alarming use of these products in patients who never should have received them,” said G. Caleb Alexander, a senior author of the study and director of the Johns Hopkins Bloomberg School of Public Health. “The prescribing of this medicine was supposed to be closely monitored and contained but was not.

The study was based on a review of 4,877 pages of FDA reports and other documents obtained through the Freedom of Information Act from 2012 to 2017. It looked at a class of fentanyl known as transmucosal immediate-release fentanyls or TIRFs, meant only for cancer patients already on around-the-clock opioids with breakthrough pain.

But the study found that thousands of patients received the drug who shouldn’t have. In fact, it says, more than half of those who used the restricted fentanyl should never have been prescribed it.

“The FDA and opioid manufacturers share the blame for these lapses,” Alexander said. 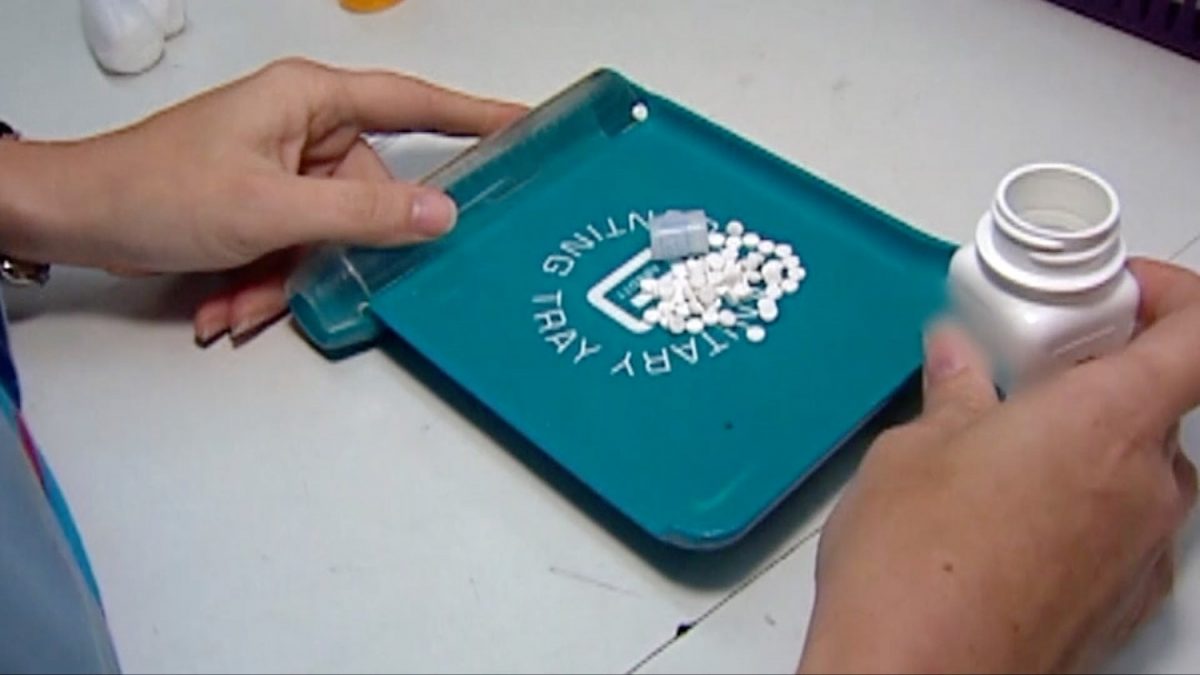 Five high-ranking executives of Insys—one of the makers of a fentanyl called Subsys that is part of the federal program—also stand accused of bribing doctors in exchange for prescriptions of the drug meant for cancer patients. It is the first criminal trial of executives of opioid makers, putting on front and center their tactics and contributions to the nation’s opioid epidemic. The five executives have denied all wrongdoing.

According to media reports, jurors last week were shown a video of Insys employees dancing and rapping about how great the product is. 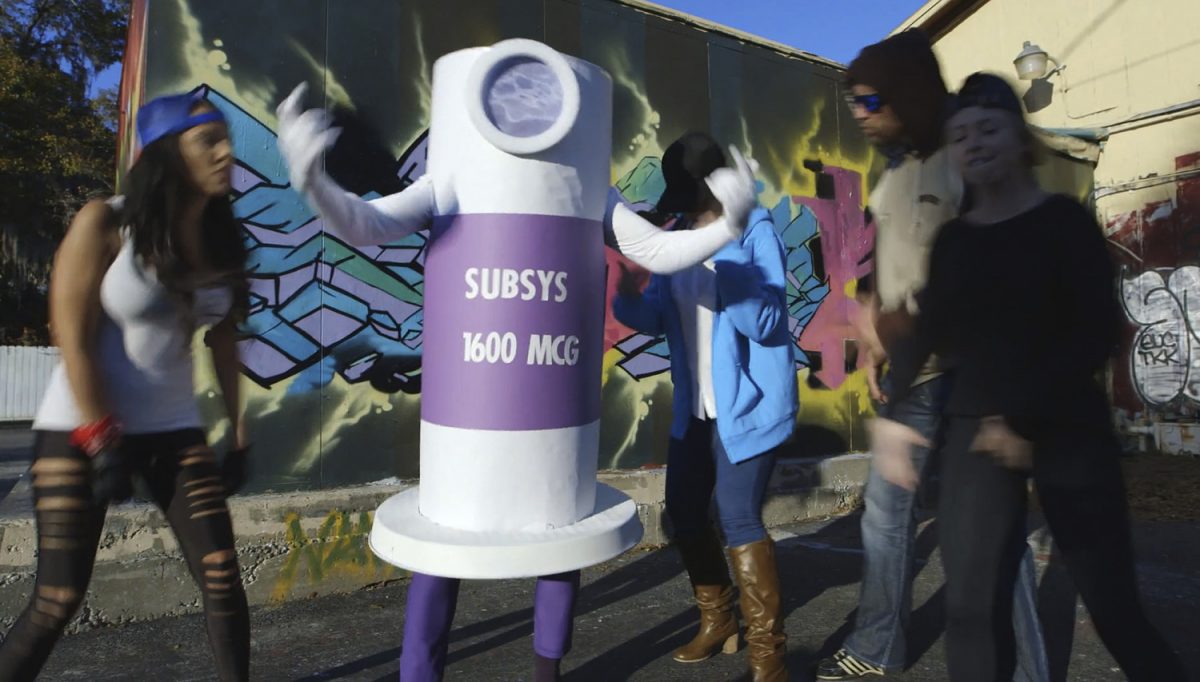 Image from a 2015 video presented as evidence by the U.S. Attorney’s Office in federal court in Boston on Feb. 13, 2019, shows a scene from a rap video made to motivate Insys Therapeutics sales representatives to get doctors to prescribe higher doses of the company’s highly addictive fentanyl spray. (Insys Therapeutics/U.S. Attorney’s Office via AP)

At one point, a person dressed as a purple-and-white Subsys bottle joins in as the employees dance around the bottle. “If you want to be great, listen to my voice. You can be great, but it’s your choice.”

Toward the end of the video, two employees sitting at a coffee shop high-five. “That’s going to kill, man,” one said. 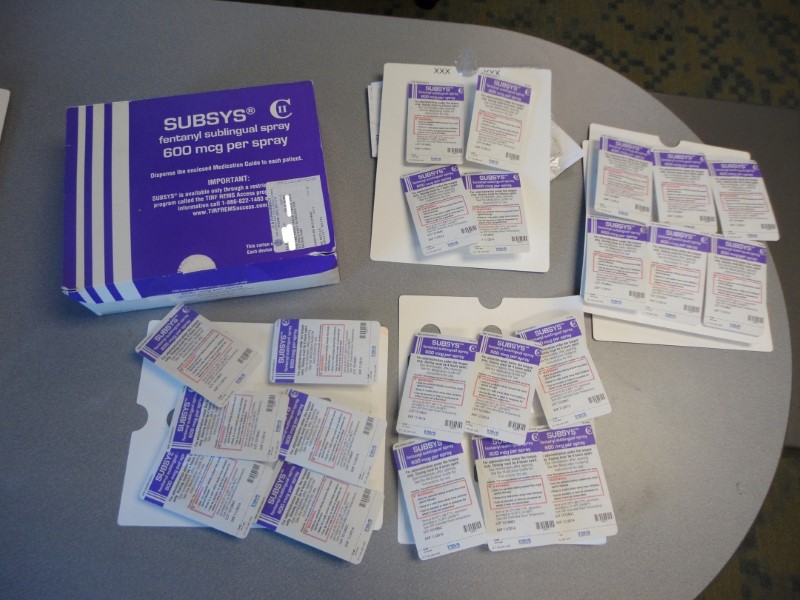 Andrew Kolodny, the co-director of the Opioid Policy Research Collaborative at Brandeis University, said there’s nothing funny about the potency of these fentanyls: “These are exceptionally dangerous medications.”

Raeford Brown, an anesthesiologist at the University of Kentucky who attended the FDA’s August meeting, added: “it’s not a joke beyond any stretch of the imagination, because these drugs can kill. Under no circumstances should people be laughing and joking about this.”