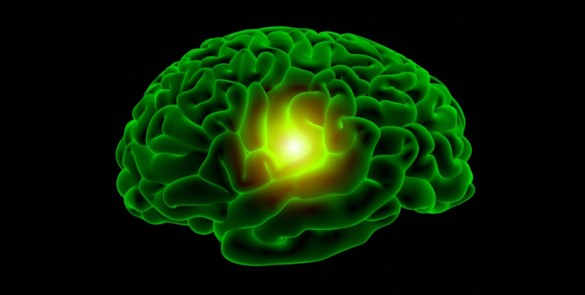 The future of drug testing and disease research lies in creating organoids, or models of human organs, to determine efficacy and potency of medications. Duplicating the endothelial barrier in brain organoids is critical, because the brain must be protected from substances in the blood. The brain endothelial barrier had previously been generated from induced pluripotent stem cells in a two-dimensional culture but not validated in three-dimensional, vein-like structures that are necessary to feed the organoids.

“Before, it was enough to develop drugs by doing an initial test in animals and then going to humans, but now we’re realizing that method has its limitations,” said Ethan Lippmann, assistant professor of chemical and biomolecular engineering. “These models are meant to compliment all the other preclinical work.”

Leon Bellan, assistant professor of mechanical engineering and the other senior author on the study, said the method could be superior even to two-dimensional organs-on-a-chip. Both professors have secondary appointments in biomedical engineering.

They determined the brain microvascular endothelial cells they cultured in a three-dimensional blood vessel model were 10–100 times less permeable to molecules of various sizes (the right-hand frame in the above video) when compared to human endothelial cell controls that lack barrier function.

Funding for this research was provided by National Institutes of Health grant 4R00EB013630, National Science Foundation grants BMAT 1506717 and CBET 1706155, a NARSAD Young Investigator Award from the Brain and Behavior Research Foundation and BrightFocus Foundation grant A20170945.