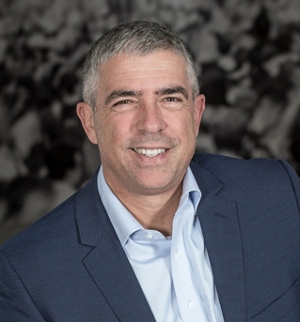 SIUE School of Business alumnus Dion Joannou is the newly appointed chief executive officer of Accedian, the market leader in Network Performance Management Solutions. Joannou has also been named a board director.

Joannou earned a bachelor’s in business administration with a concentration in marketing from the SIUE School of Business in 1989.

While at SIUE, Joannou exceled as a student- athlete. A member of the SIUE Cougars Men’s Tennis team from 1984-89, he was named an All-American in doubles in 1988, and in singles and doubles in 1989. He was inducted into the SIUE Athletics Hall of Fame in 2013.

Details on his latest career advancement are available on Accedian.com.