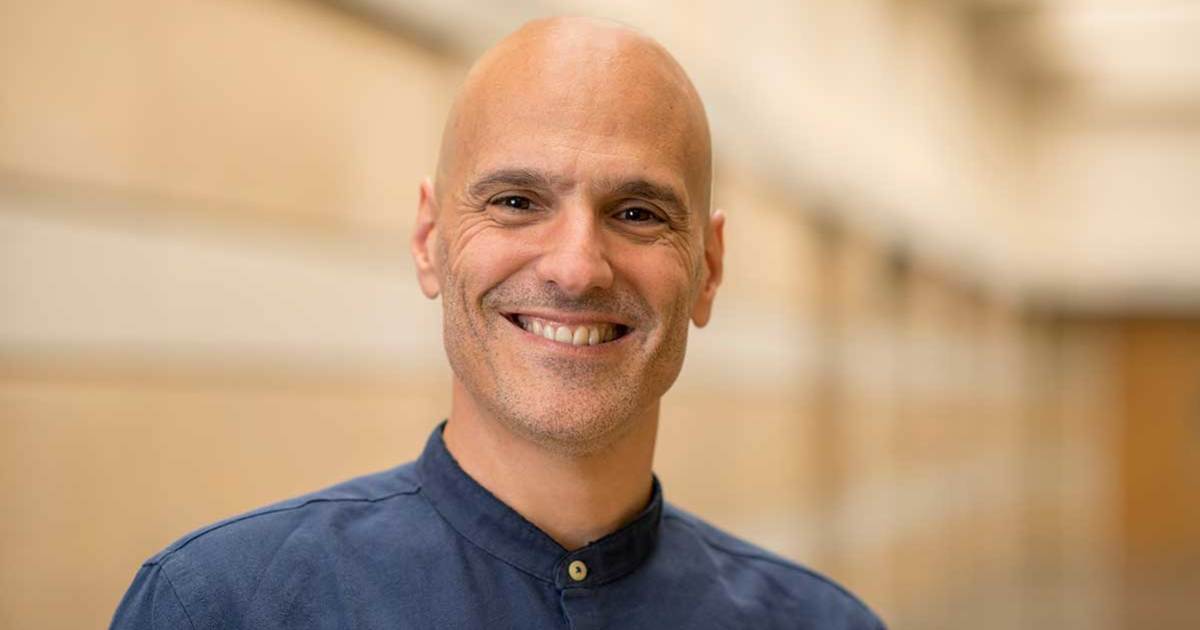 Aníbal Pérez-Liñán, who joined theUniversity of Notre Dame faculty in the Department of Political Science in August 2018, holds a joint appointment in the Keough School of Global Affairs. An expert in democratization, political instability and the rule of law in new democracies, Pérez-Liñán teaches courses on democratic development and political institutions.

Pérez-Liñán’s research has been funded by the National Science Foundation, the United States Agency for International Development, the Inter-American Development Bank, Uruguay’s National Agency for Research and Innovation and Paraguay’s National Council for Science and Technology. He is editor-in-chief of the Latin American Research Review, the scholarly journal of the Latin American Studies Association, and co-editor with Paolo Carozza of the Kellogg Series on Democracy and Development published by University of Notre Dame Press.

“Aníbal has quickly proven himself an invaluable member of the Keough School faculty, not only for his considerable expertise in governance and politics in Latin America, but also for his ability to think comparatively and across disciplines about some of the world’s most intractable problems,” said Scott Appleby, Marilyn Keough Dean of the Keough School of Global Affairs. “He is also an insightful evaluator of methodological excellence in the social sciences and a generous colleague.”

Pérez-Liñán’s book “Democracies and Dictatorships in Latin America” (Cambridge University Press), co-authored with Scott Mainwaring, analyzes the profound transformation of the Western Hemisphere at the end of the 20th century, which led to the decline of military dictatorships and a sudden surge in the number of democracies. The book co-won the Best Book Award from the Comparative Democratization Section of the American Political Science Association, and won the Donna Lee Van Cott Prize from the Political Institutions section of the Latin American Studies.

Pérez-Liñán also is the author of “Presidential Impeachment and the New Political Instability in Latin America” (Cambridge University Press), which documents and explains the emerging use of presidential impeachment as a political weapon.

A Notre Dame graduate, Pérez-Liñán earned a Ph.D. from the Department of Political Science. He is a faculty fellow of the Kellogg Institute for International Studies, where he also is a former visiting fellow and distinguished research affiliate.

“I am thrilled with the intellectual environment at the Keough School,” he said. “Notre Dame’s Catholic mission prompts the study of democratization and human development, and Keough provides a vibrant, interdisciplinary space for research, teaching and policy debates.”

Before returning to Notre Dame, Pérez-Liñán was a political science professor and core faculty member at the Center for Latin American Studies at the University of Pittsburgh.