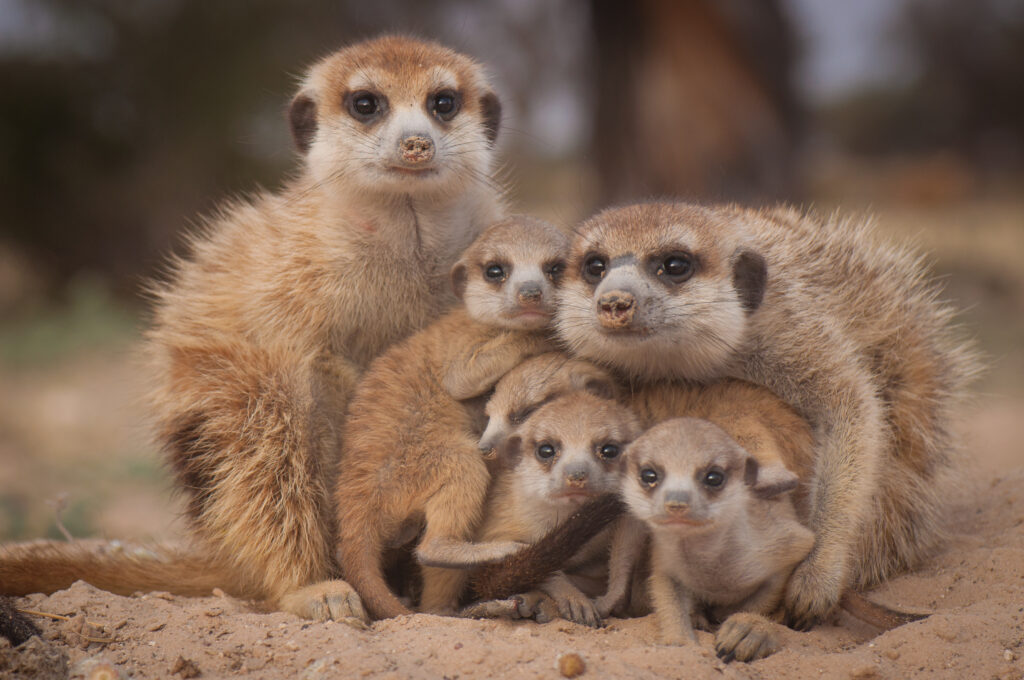 ANN ARBOR—Parents make sacrifices to allow their children to have better lives than they did, but this isn’t the case for Kalahari meerkat mothers, according to a new University of Michigan study.

When these mothers feel stressed, it can alter the growth and behavior in their daughters in such a way that benefits the mothers at their child’s expense, said U-M researcher Ben Dantzer.

Maternal characteristics can have a profound influence on offspring, which are referred to as maternal effects. Dantzer and colleagues conducted experiments to test how stress hormones (glucocorticoids) of pregnant females affected the growth and cooperative behavior of offspring.

Seven meerkat groups that produced 26 litters were observed across three years. Some pregnant mothers were given cortisol, which didn’t affect the pups’ survival rates, for the study. When the pups’ weight and behavior were tracked, the daughters whose mothers were treated with cortisol grew slowly, but were more willing to help raise other pups produced by their mother in the future, the study showed. 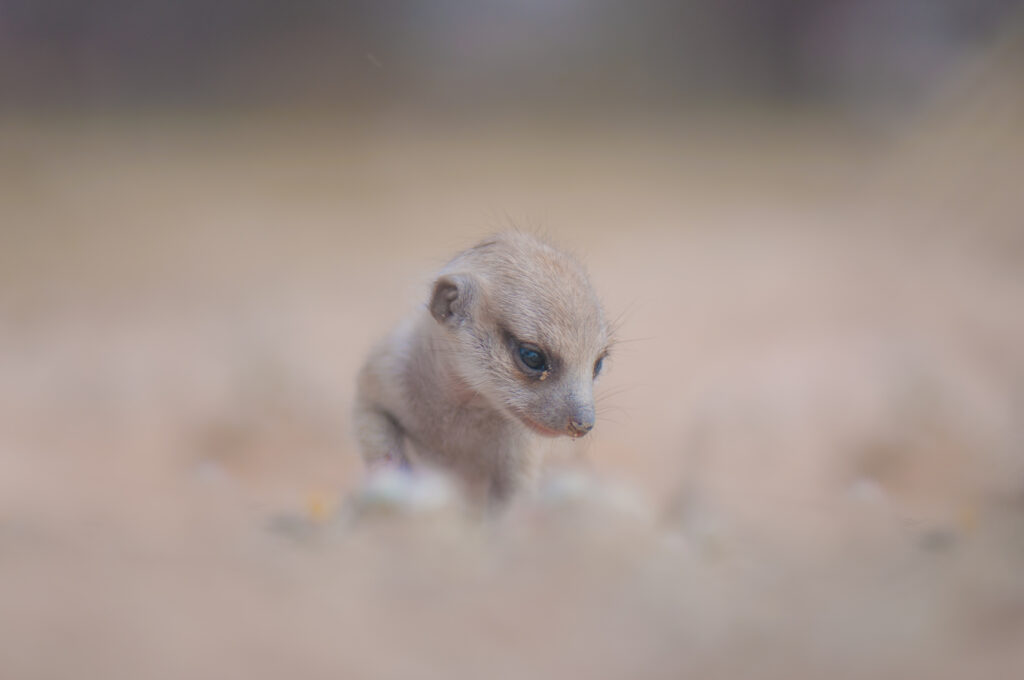 Fathers can’t nurse the pups, but they do “babysit” and feed offspring. These males did not have any role in the effects observed by the researchers who only treated the mothers, Dantzer said.

Most studies of maternal effects in nonhuman animals focus on how mothers can positively impact their offspring, such as increasing their survival or improving their chances at reproducing on their own, Dantzer said.

The results from this study instead highlight that stressed mothers could affect offspring in such a way that primarily benefits the mothers by increasing the likelihood that the offspring stick around to help care for their future siblings.

Many studies involving humans show that early life adversity—such as abuse or maternal stress—has long-term consequences on offspring. Does it influence their likelihood to help their parents in the future or help take care of their younger siblings?

Dantzer didn’t know the answer, but he said it is an interesting possibility given that the social group structure of humans (where older siblings may babysit and feed their younger siblings) is similar as in meerkats.

In addition to Dantzer, the study’s other researchers are affiliated with universities and projects in the United Kingdom, South Africa, Switzerland and Germany.

The study appears in the journal Philosophical Transactions of the Royal Society B as a part of a special issue titled “Developing differences: Early-life effects and evolutionary medicine.”