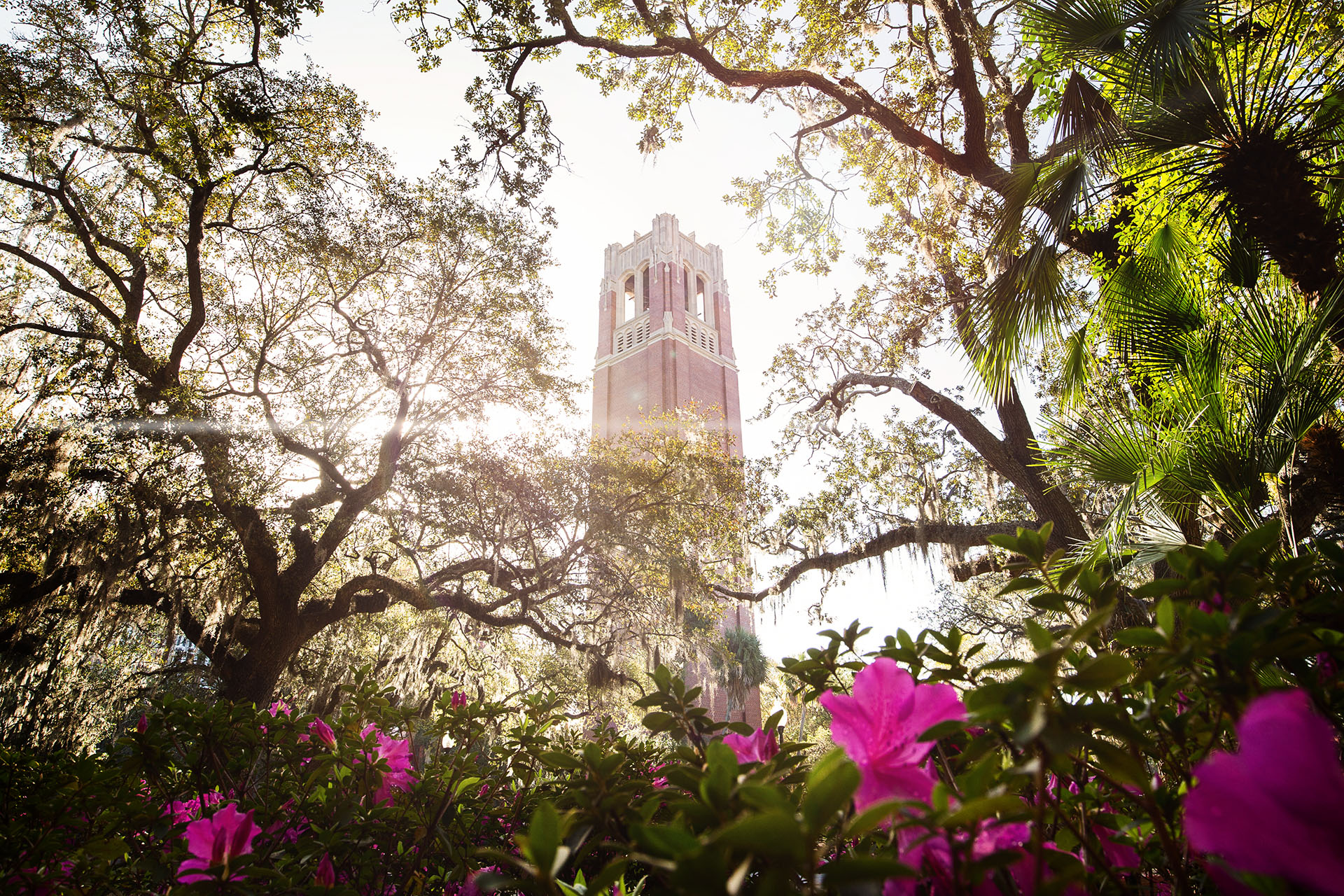 The University of Florida continues its upward momentum with a 40 percent increase in the number of graduate programs now ranked among the top 30 nationwide, according to the 2020 U.S. News & World Report Best Graduate Schools rankings, released today.

“The rise in rankings across such a broad array of graduate and professional programs is remarkable and reflects the combined efforts of UF faculty, chairs, deans, and the generous Gator community that supports their work,” UF Provost Joe Glover said. “Their work and UF’s recent investment into hiring an additional 500 faculty members have contributed substantially to the momentum of the entire institution.”

U.S. News ranks some disciplines annually, and others, periodically. Of the programs that were ranked this year, 17 programs increased their rankings:

The Warrington College of Business’ full-time MBA made an impressive nine-place jump to its highest-ever ranking, No. 25. The program also rose into the top 10 among U.S. publics to the No. 9 position, an increase of five from last year. The MBA part-time program again placed in the top 20 programs among public schools, ranking No. 19. Overall, the UF MBA part-time program ranked No. 32.

The Fisher School of Accounting’s graduate program at the UF Warrington College of Business program claimed its fifth consecutive top-10 finish among public schools, moving up six spots to No. 17 overall. The accounting program outranked graduate accounting programs at schools such as MIT, Harvard, University of Virginia and Northwestern University. Its marketing program moves up to No. 19, and Finance is ranked at No. 35.

The College of Education, which is now ranked No. 25, stands as No. 15 among the nation’s top public colleges of education. This ranking comes only two months after U.S. News named the college’s online graduate education program No. 1 in the country. The Counselor Education program moved up to No. 3 in the nation, tied with Wisconsin and Missouri. The highly regarded Special Education program remains in the top 10 at No. 7, and the Curriculum & Instruction and Elementary Education programs each remain in the top 20 (at No. 18 and No. 16, respectively).

All 12 programs in the Herbert Wertheim College of Engineering rank among the top 20 of public institutions. The highest-ranking disciplines after Agricultural and Biological Engineering at No. 3 include Materials Science at No. 8, Industrial and Systems at No. 12, and Nuclear Engineering Sciences at No. 14.

Within UF Health, the university’s academic health center, The College of Medicine is ranked No. 43 in the nation and No. 19 among public medical schools for medical research. It made substantial gains in its primary care ranking, moving up 12 places to be tied for 53rd with USC. The Physician Assistant program moved up six spots to be ranked No. 21, tied with Stanford. The graduate program in health care management was ranked No. 33.

The College of Veterinary Medicine broke into the top 10 programs nationally, and is now ranked No. 9. The graduate public health program in The College of Public Health and Health Professions is ranked No. 37.

The College of Pharmacy is the No. 9 pharmacy program in the country.  This discipline was not re-ranked this year.

In the College of Nursing, The Doctor of Nursing Practice program moved up four spots to No. 24.