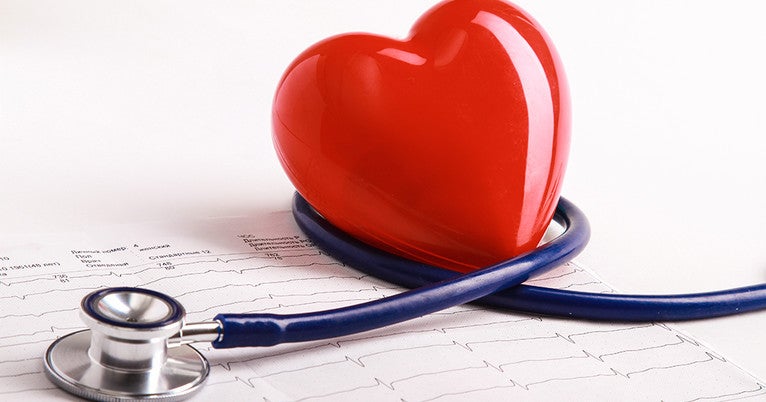 Heart attack prevention and outcomes have dramatically improved for American adults in the past two decades, according to a Yale study in JAMA Network Open. Compared to the mid-1990s, Americans today are less likely to have heart attacks and also less likely to die from them, said the researchers.

Tracking more than four million Medicare patients between 1995 and 2014, this is the largest and most comprehensive study of heart attacks in the United States to date. Its two key findings are that hospitalizations for heart attacks have declined by 38%, and the 30-day mortality rate for heart attacks is at an all-time low of 12%, down by more than a third since 1995. In the words of Dr. Harlan Krumholz, lead author and Yale cardiologist, these gains are “remarkable.”

The Yale cardiologist also believes these gains are no accident. Krumholz explained that the last 20 years have been marked by national efforts to prevent heart attacks and improve care for those who suffer them. The Centers for Medicare and Medicaid Services, the American College of Cardiology, and the American Heart Association — along with other organizations and “legions of researchers and clinicians and public health experts” — have focused on reducing risk by promoting healthy lifestyles, addressing risk factors, and improving the quality of care, the researchers noted.

While the study tallies the impressive overall gains, it also sheds light on the health outcome disparities in America on a county by county basis. “Priority health areas,” which were previously identified by Yale research as lagging areas, saw little or no change in their 30-day mortality rates in the past two decades — indicating that they should receive particular attention in future healthcare improvement activities, the researchers concluded.

“We are now at historic lows in the rates of heart attacks and deaths associated with heart attacks,” said Krumholz. “However, this is no time to be complacent. We document extraordinary gains — but the effort is far from finished. The goal is to one day relegate heart attacks to the history of medicine.”

Disclosures for all potential conflicts of interest can be found in the study.