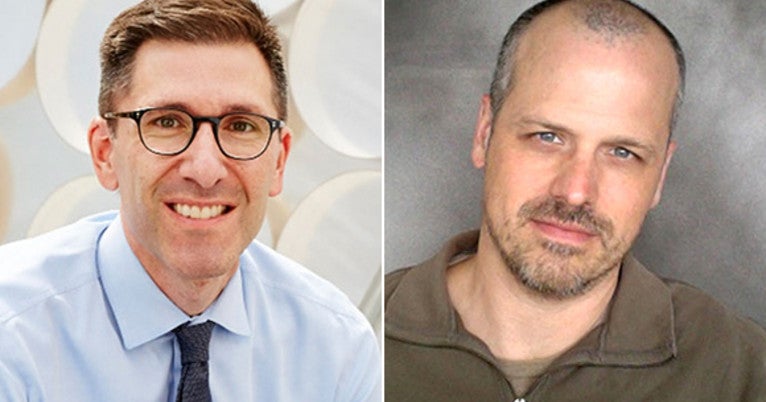 Yaffe, appointed as the Wesley Newcomb Hohfeld Professor of Jurisprudence, conducts research in the philosophy of law, particularly criminal law; the study of metaphysics including causation, free will, and personal identity; and the study of intention and the theory of action. Read Yaffe’s announcement.