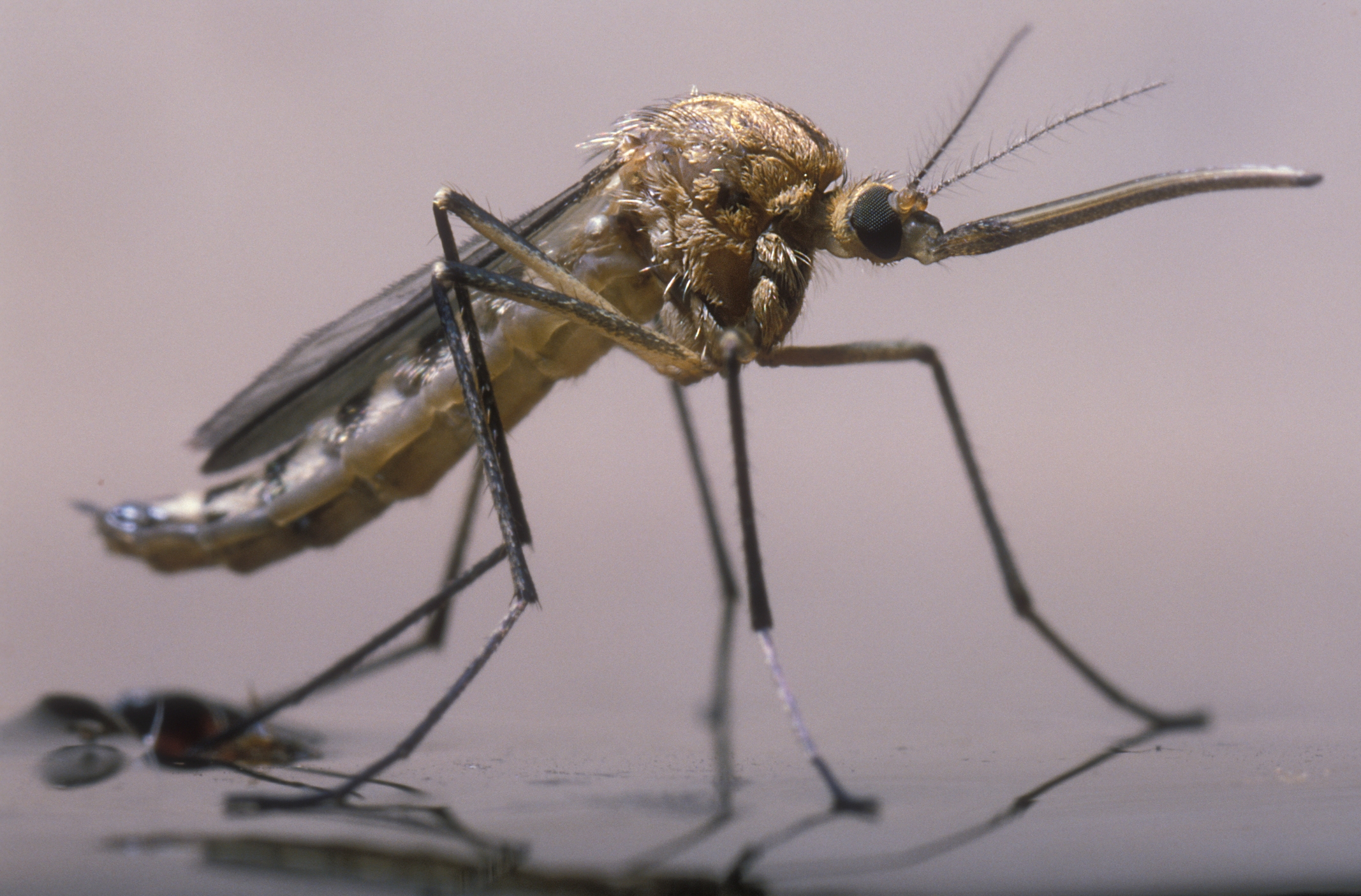 Childhood malaria episodes could be reduced by 20% during malaria transmission season if an entire village population were given the mosquito-killing drug ivermectin or IVM every three weeks, according to a new study published in The Lancet international medical journal.

The study represents the first scientific evidence that repeated mass administration of IVM can reduce malaria incidence in children aged five or younger without an increase in adverse events for the wider population given the drug, the researchers said.

Ivermectin reduces new cases of malaria by making a person’s blood lethal to the mosquitoes that bite them, killing mosquitoes and therefore reducing the likelihood of infection of others.

“What is exciting with this novel approach is that IVM can act upon mosquitoes that bite indoors or outdoors, as the drug is being carried by humans, and therefore not limited to indoor-biting mosquitoes, such as with bed nets,” said Yale School of Public Health Dr. Sunil Parikh, M.D., M.P.H., one of the study’s authors.

“Our study also saw an unexpected additional decrease in malaria in children who took ivermectin,” Parikh said. “This could suggest that IVM may have a direct effect on the Plasmodium parasites responsible for malaria, over and above its transmission-reducing properties with mosquitos.”

Since 2000, deaths from malaria have dropped by 48% around the world and there are fewer endemic regions, but progress is stalling due to growing resistance by female Anopheles mosquitoes carrying the disease and Plasmodium parasites to artemisinin; the drug that has been integral to that success. In fact, data suggests that the malaria burden has increased in Burkina Faso over the past year, despite multiple control measures.

We hope that this new approach will lead to even more significant reductions in malaria transmission, and be a more feasible public health intervention.

Ivermectin is used to treat parasite infections from river blindness and scabies to head lice. It is regularly distributed in mass drug administrations for the control of neglected tropical diseases. Previous studies have shown it kills mosquitoes when they ingest ivermectin-treated human or animal blood, but none have looked at its effect on clinical malaria.

In the wake of the new findings, Parikh and Foy are leading a new five-year study that will test whether mass applications of IVM — used in conjunction with existing prevention methods — can help curtail mosquito and parasite resistance and further reduce incidence of childhood malaria.

The NIH-funded cluster-randomized trial begins later this year and will combine standard measures of prevention, which now includes antimalarials given each month to young children, alongside the novel intervention of ivermectin given to older children and adults in villages in Burkina Faso.

“We hope that this new approach will lead to even more significant reductions in malaria transmission, and be a more feasible public health intervention,” said Parikh, an associate professor of epidemiology (microbial diseases) and medicine (infectious diseases).

The researchers are focusing their studies on children as they have the highest disease burden in hyperendemic communities because of their underdeveloped immunity.

More information about the The Lancet study can be found here.

Information about Dr. Parikh’s new study can be found here.

This article was submitted by Colin Poitras on March 18, 2019.