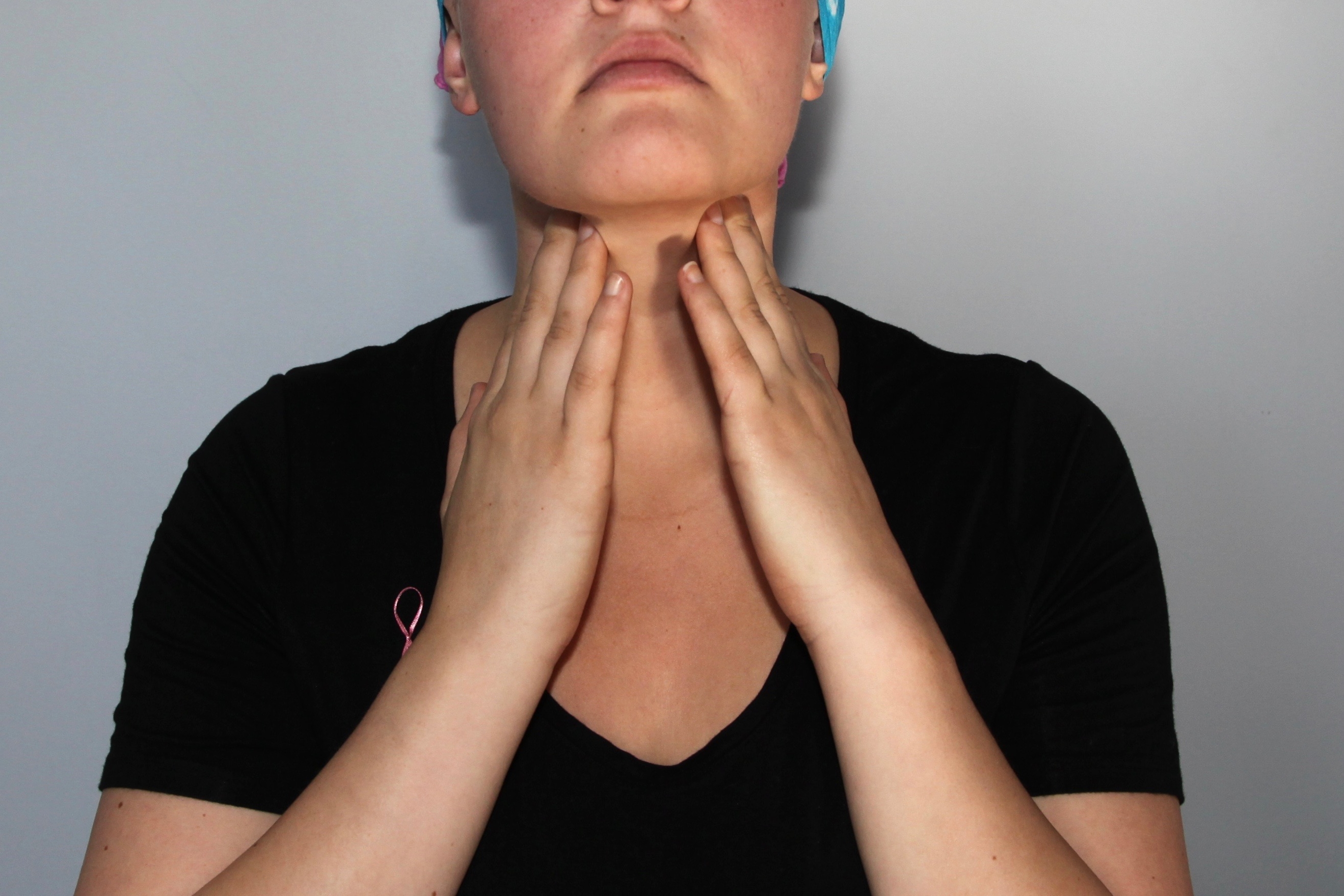 A research team led by the Yale School of Public Health has found that for people living with HIV/AIDS, both recent immunosuppression (a low recent CD4 T-cell count [white blood cells that fight infection]) and prolonged HIV viremia (the presence of HIV in the blood) play important and independent roles in the development of non-Hodgkin lymphoma. Furthermore, the team observed differences across non-Hodgkin lymphoma subtypes.

The study is believed to be the largest to comprehensively evaluate a variety of measures of T-cell count and viral load to determine the key predictors of risk for non-Hodgkin lymphoma, both overall and by its subtypes. Since the early days of the AIDS epidemic, HIV infection has been strongly associated with the development of two types of cancer: non-Hodgkin lymphoma and Kaposi sarcoma.

“Our finding that prolonged HIV viremia is an independent risk factor for non-Hodgkin lymphoma reinforces the importance of early diagnosis of HIV infection followed by prompt initiation of antiretroviral therapy (ART),” said Raul U. Hernandez-Ramirez, Ph.D., an associate research scientist in biostatistics at the Center for Methods in Implementation and Prevention Science at the Yale School of Public Health. “Curtailing chronic HIV viremia and restoring immune function with early and sustained ART is crucial for preventing non-Hodgkin lymphoma.”

The study used data from a large HIV cohort consortium, the North American AIDS Cohort Collaboration on Research and Design (NA-ACCORD), and involved the collaboration of HIV and cancer research experts across North America. Yale School of Public Health professor Robert Dubrow, M.D., Ph.D. served as senior author and professors Haiqun Lin, M.D., Ph.D., and Amy Justice, M.D., Ph.D., were among the co-authors. Justice also has an appointment at the Yale School of Medicine, as does Li Qin, Ph.D., another faculty member and co-author.

This article was submitted by Michael Greenwood on March 19, 2019.