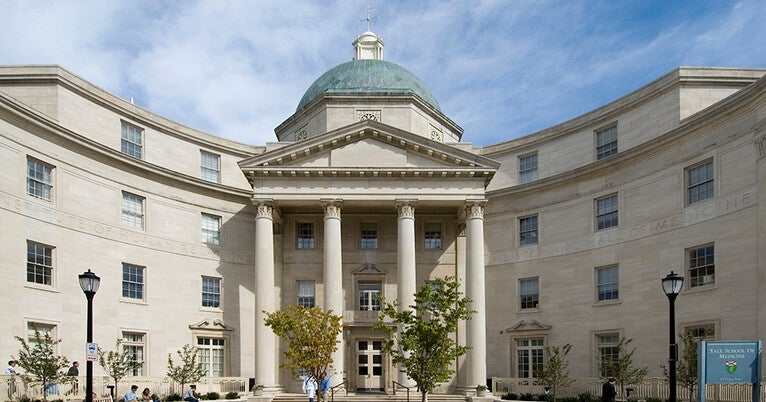 Yale School of Medicine faculty have been awarded $40 million in grants to study medication treatment for veterans with opioid addiction.

Drs. Ismene Petrakis and Sandra Springer are co-principal investigators leading the research, which is supported by the Veterans Affairs (VA) Cooperative Study. Their study will compare the effectiveness of two forms of buprenorphine, an FDA-approved medication to treat opioid-use disorder. Nine hundred veterans at 20 VA sites will receive either a long-acting injectable or oral form of buprenorphine. The researchers will follow the veteran participants for one year, followed by a longer study period to assess treatment retention and opioid abstinence.

Petrakis and Springer say the study is the first to evaluate the comparative effectiveness of these two formulations for veterans with opioid addiction. The opioid epidemic is a public health crisis; it is estimated that more than 130 individuals die every day from overdose. This crisis affects veterans as well as civilians. Related consequences include an increase in the incidence of infectious diseases such as HIV, Hepatitis C, and endocarditis, which are associated with injection drug use.

The study will determine whether treatment with one formulation of buprenorphine is better than the other in retaining people in treatment and decreasing opioid use; these outcomes could lead to a reduction in morbidity and death from opioid addiction. The findings could benefit veterans as well as the general public. The current FDA-approved medications for opioid addiction are limited by high dropout rates, and when people stop treatment, they are at increased risk of relapse and overdose. If retention can be improved, researchers and clinicians have a better chance of decreasing relapse to opioid use and preventing the associated morbidity and mortality.

Springer is an associate professor of medicine in the Department of Internal Medicine, Section of Infectious Diseases at the Yale School of Medicine. She is also the director of the Infectious Disease (ID) Clinic at the Newington site and an attending ID physician at the West Haven site of the VA Connecticut Healthcare System.