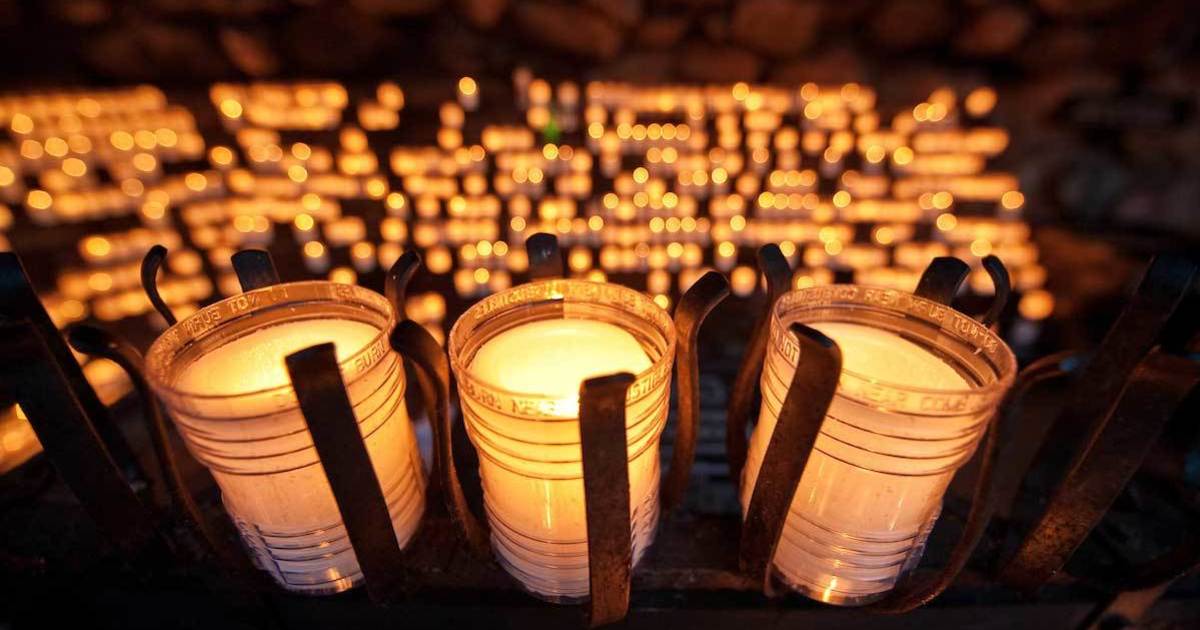 Edward J. Mayo Jr., former professor of marketing at the University of Notre Dame, died Friday (April 19) at the age of 78 after a long illness.

A native of Los Angeles, Mayo was a faculty member from 1970 to 1980 in the Mendoza College of Business’ Department of Marketing and an adjunct teaching professor after his retirement. He also previously served as professor emeritus at Western Michigan University, the director of the Dick Pope Sr. Institute for Tourism Studies at the University of Central Florida, and the director of the Hayes-Healy Tourism Management Program at Notre Dame.

Described as “a scholar, writer and teacher at heart,” Mayo received the WMU Teaching Excellence Award in 1993. He served in the United States Air Force as first lieutenant from 1962 to 1968 in Fairbanks, Alaska.

A Mass of Christian Burial will be celebrated in Mayo’s memory at 11 a.m. Thursday (April 25) at Our Lady of the Lake, 480 152nd Ave., Holland, Michigan. A visitation will be one hour prior to the service.

Memorial donations may be made to Special Olympics Michigan, Central Michigan University, Mt. Pleasant, MI 48859. Arrangements are by the Dykstra Funeral Home-Northwood Chapel. For an online registry, visit www.dykstrafuneralhome.com.