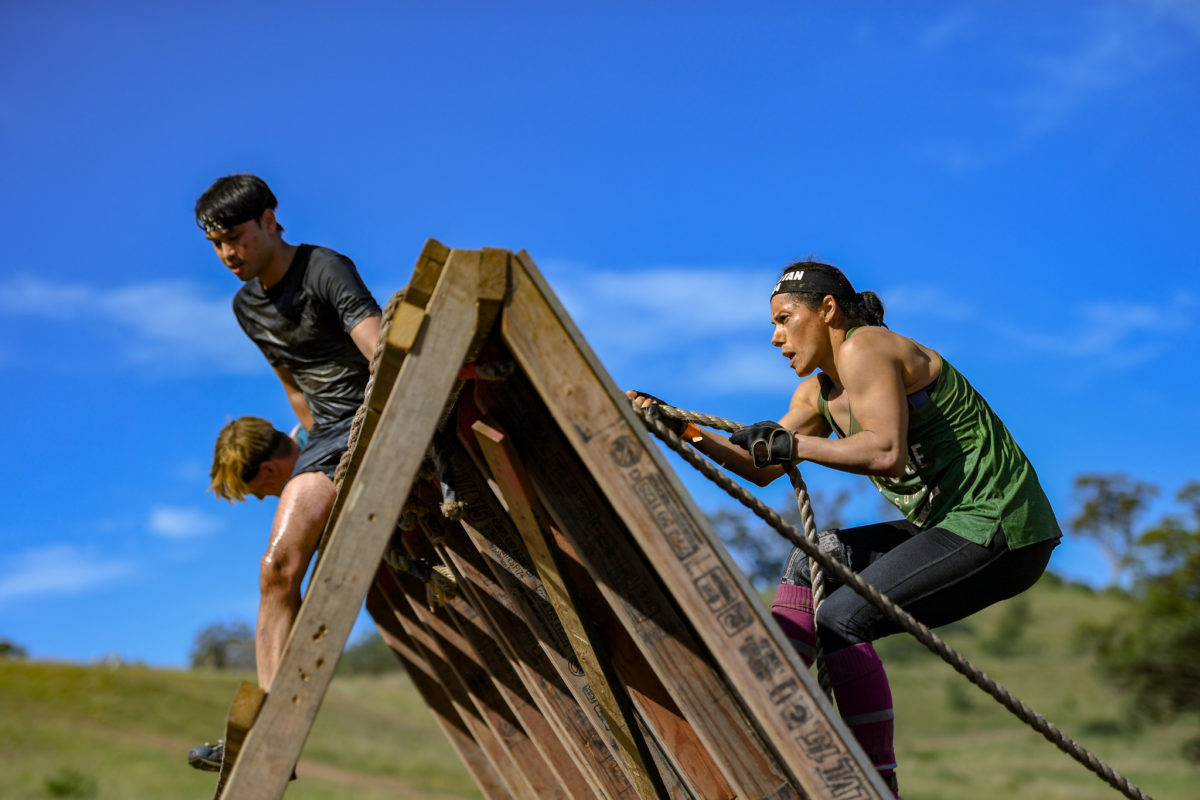 Current psychological studies suggest that the personality trait of “grit,” or strength of character, is a better predictor of academic success among college students than more commonly used measures such as a standardized test scores and demographic indicators.

“But a more important question has yet to be answered,” says Dr. Susan Murray, chair and professor of psychological science at Missouri S&T — “is it possible to increase grit?”

Through one of the first studies in the world to explore methods of increasing grit, Murray’s research team set out to discover if first-year STEM (science, technology, engineering and mathematics) college students could improve their grit score through a targeted intervention.

“Grit is viable construct for exploration,” says Murray. “Grit is egalitarian and encourages people to work at growing and learning. It reminds us that although we might not be able to achieve something yet, with work we can.” 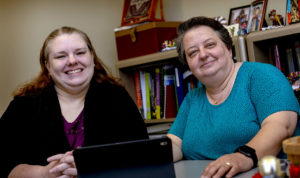 Stephanie Dukes, an undergraduate student at Missouri S&T, and Dr. Susan Murray, chair and professor of psychological science, have together researched the “grit” personality trait as it applies to predicting academic success. Photo by Tom Wagner/Missouri S&T, ©2019 Missouri S&T.

Murray is the lead investigator of the study titled “Improving First-Year STEM Students’ Performance and Retention: Is Grit the Answer?” published by the American Society for Quality’s journal Quality Approaches in Education with co-authors Dr. Nathan Weidner, assistant professor of psychological science and Stephanie Dukes, a sophomore in psychological science, both at Missouri S&T.

According to a 2016 National Academies of Sciences, Engineering, and Medicine report, about half of students who enter college seeking a bachelor’s degree in a STEM field fail to reach that goal within four to six years. Many students leave STEM fields altogether, which in addition to the students’ personal disappointment, makes it difficult for high-tech employers to find qualified workers.

“If we could provide students with a means to increase grit and improve their ability to persevere, we could affect the outcomes of higher education,” says Murray. “Retention rates would improve and the return-on-investment for college education expenses would be greater.”

To discover if the “grittiness” of first-year college students could be increased through academic intervention, Murray’s research team used an intensive, three-week summer education program, “Hit the Ground Running” or HGR. The participants were 76 incoming first-year college students enrolling in STEM majors at Missouri S&T for the fall 2018 semester. The program allows students to get acquainted with fellow classmates, become comfortable navigating the campus and learn valuable tools to help them find success in their college career.

Grit consists of two facets: perseverance of effort and consistency of interest, according to a 2007 Journal of Personality and Social Psychology article by Angela L. Duckworth, Christopher Peterson, Michael D. Matthews, and Dennis R. Kelly. Perseverance is the ability to continue through and overcome difficulty or failure. It allows a person to excel in an area where others would have given up when faced with obstacles. Consistency of interest is maintaining the same goals and interests through the course of months or years. It helps a person keep going through the many hours needed to become proficient in a task. Together these two sub-traits likely influence struggling college students who feel a strong desire to quit during their college education, Murray’s research notes.

Missouri S&T researchers measured students’ grit scores before and after they completed the HGR program. At the end of the program, the students showed a modest overall increase in their grit score driven by an increase in the perseverance-of-effort dimension. Their consistency-of-interest dimension showed a small, non-significant change.

“These results highlight the need for more grit studies, especially in higher education,” says Murray. “Because the relationship between grit and various academic outcomes is already established, having the ability to enhance grit in college students may become an effective method for improving their outcomes.”

Murray further notes that with initial results showing change only in the persistence of effort (and not in consistency of interest), more research is needed to determine if overall interest can be improved, or if the driving force changing the total grit score is solely due to an increase in effort. If interest cannot be increased, that means interventions should be focused on increasing a person’s effort.

To follow up on the study, researchers will re-evaluate the participants after completion of their first academic year to check the relationship among their grit scores, GPA and continuation in their major.

“There’s more work to do,” says Murray. “At Missouri S&T, we’re encouraged by our results and the potential to increase student success through interventions aimed at increasing grit.”