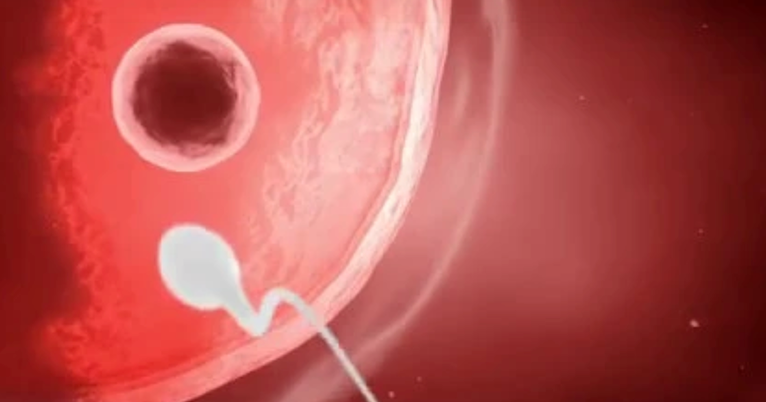 Sperm start their sprint to the ovum when they detect changes in the environment through a series of calcium channels arranged like racing stripes on their tails. A team of Yale researchers have identified a key molecule that helps activate sperm and acts as a sort of cellular GPS system that guides them to the egg.

When this molecule is knocked out, male mice impregnate fewer females and produce a smaller number of pups than other mice. Also, their sperm are less active and fertilize fewer eggs in lab experiments, researchers report May 2 in the journal Cell.

The calcium channel complex aligned on a sperm’s tail, called CatSper, has multiple subunits “and we didn’t know what each did,” said Jean-Ju Chung, assistant professor of cellular and molecular physiology and senior author of the paper.

Previous studies of known subunits could not explain how cues such as acidity levels along the female reproductive tract regulate sperm motility or their ability to navigate to the egg. Chung’s lab screened all sperm proteins to identify which ones interacted with the CatSper channel complex. They zeroed in on one, EFCAB9, which orchestrates the opening and closing of pores on a sperm’s tail.

“This molecule is a long-sought sensor for the CatSper channel, which is essential to fertilization, and explains how sperm respond to physiological cues by sensing calcium levels,” said Chung.

EFCAB9 seems to play “a dual role in regulating the activity and the arrangement of pores on a sperm’s tail, regulating sperm motility towards the egg,” Chung said.

The interactions of EFCAB9 with CatSper appear to have been conserved throughout evolution, attesting to its importance in fertility, the researchers found.

Mutations have been found in CatSper genes in infertile men and could be a target for fertility treatments. Conversely, since CatSper channel is found only in mature sperm cells blocking its activity could lead to development of non-hormonal contraceptives with minimal side effects in both men and women, Chung said.

Yale’s Jae Yeon Hwang is lead author of the study, which was primarily funded by start-up funds from the Yale School of Medicine, a Yale Goodman-Gilman Scholar Award 2015, and a Rudolf J. Anderson Fellowship award to Chung.