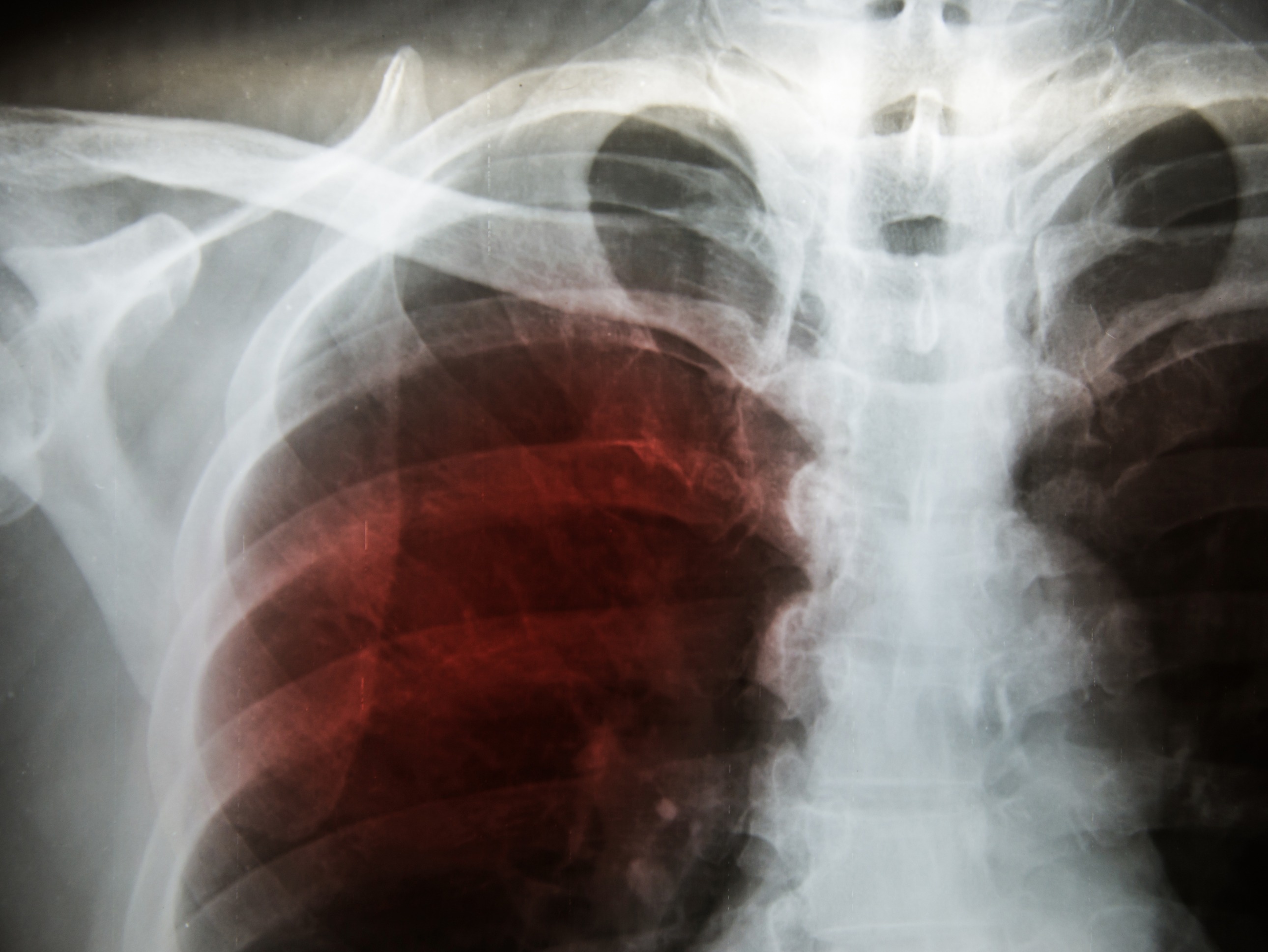 Prisoners are especially vulnerable to the bacterial disease and in Brazil they are on average 23 times as likely to contract TB compared to members of the general population. From 2009 to 2017, the number of TB cases in prisons in Brazil doubled. With more than half a million prisoners, Brazil has the world’s third largest prison population, more than a quarter of whom are incarcerated for drug-related offenses

“The health of prisoners does not exist in a vacuum, as communicable diseases like TB do not respect the boundaries of prison walls,” said Mary Petrone, a co-author of the report and a PhD candidate at the Yale School of Public Health. “Policies calling for the incarceration of people for minor offenses are exposing more people to greater health risks. Ignoring these issues will have tangible repercussions for the general public.”

“Accordingly, strategies to effectively combat TB must be designed keeping in mind the inter-relationship between prisons, public health and the law,” said Anirudh Sivaram, a co-author of the report and a J.D. candidate at Yale Law School.

The full report, Reservoirs of Injustice: How incarceration for drug-related offenses fuels the spread of tuberculosis in Brazil, is available here.

The proportion of Brazilian prisoners incarcerated for drug-related offenses has risen dramatically in recent years, due in part to a punitive drug law enacted in 2006 and the failure to use custody hearings, proven to decrease overcrowding in pre-trial detention centers, the authors said.

Policies calling for the incarceration of people for minor offenses are exposing more people to greater health risks.

Concurrently, TB remains a major public health threat in Brazil, and the incidence of TB among prisoners has risen in recent years. Poor ventilation, malnutrition and overcrowding contribute to high rates of TB within prisons, and inadequate screening and diagnostic tools prevent prisoners with TB from being identified until late stages of the disease. Prisons act as reservoirs and amplifiers for TB, facilitating its spread to surrounding communities.

“More so than any other determinant, overcrowding drives the spread of TB in Brazil’s prisons,” said Julio Croda, associate adjunct professor at the Yale School of Public Health and director of the Department of Communicable Disease Surveillance at the Brazilian Ministry of Health. “This issue therefore requires a joint effort between criminal justice and public health organizations to simultaneously reduce prison populations and the number of people at risk of contracting this deadly disease.”

The authors listed both short- and long-term recommendations, but stressed that, ultimately, reducing the size of the prison population is critical to combatting the spread of TB in Brazil.

“Brazil is a case study in what mass incarceration resulting from punitive drug policies means for the health of non-violent criminals and of society as a whole,” said Henrique Apolinario, Lawyer and Institutional Violence Program Officer, Conectas Direitos Humanos. “The implications of these connections must be recognized and acted upon.”

The report also recommends expanding the use of custody hearings to decrease the number of people in pre-trial detention centers; promoting inter-disciplinary research in both the public health and legal fields; and implementing active case finding strategies in Brazil’s prisons.

Learn more about the Global Health Justice Partnership at https://law.yale.edu/ghjp.

This article was submitted by Colin Poitras on May 13, 2019.