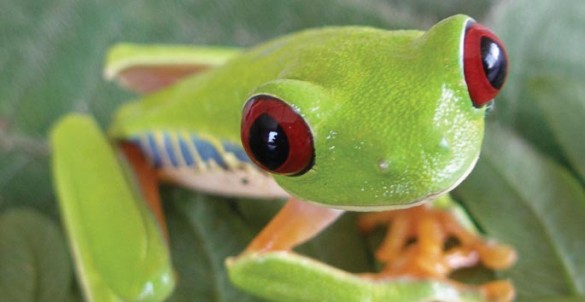 Amphibian populations have been declining around the world for more than 40 years. One culprit is the fungus B. dendrobatidis, which causes the disease chytridiomycosis.

Although amphibians have robust immune defenses, the response to this pathogen is often ineffective, suggesting that the fungus somehow counters the immune response.

Louise Rollins-Smith, PhD, and colleagues previously discovered that the fungus produces two small molecules (methylthioadenosine and kynurenine) that inhibit frog lymphocytes (immune cells). They now report in the May issue of Infection and Immunity that spermidine is another fungus-produced molecule that inhibits frog lymphocyte proliferation and viability. They demonstrated that spermidine is required for fungal growth, determined its effective concentration, and identified its biosynthetic pathway. They also found that a non-inhibitory concentration of methylthioadenosine enhances spermidine’s inhibitory action.

The findings suggest that B. dendrobatidis produces an “armamentarium” of small molecules that act alone or together to help the fungus evade killing by the frog’s immune system.