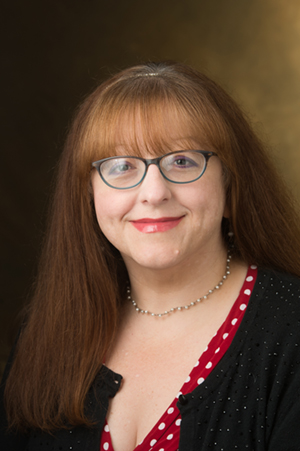 Work was from the 2017-18 academic year. Publications that receive first place with special merit awards score more than 950 points out of a maximum 1,000 points, and in the reviewer’s opinion, are outstanding overall examples of scholastic publications in format, content and presentation. The Alestle scored 955 points.

“In the current climate of negative attitudes about media, it is reaffirming to see the students continue to earn such a distinction,” Student Publications Program Director Tammy Merrett said. “The Alestle staff has a lot of be proud of.”

The ASPA’s annual review and contest for scholastic newspapers, yearbooks and magazines compares student publications from colleges, universities and high schools around the nation. Judges base their scores on page design, story layout, graphics, headlining, style, advertising and photography, content, creativity, and editing.

The Alestle competed nationally against many four-year school newspapers. Only four other universities were winners in the same category, including The Flyer at Lewis University and The Torch at St. John’s University.

Points are allocated in the various competition categories based on judges’ assessments. The Alestle scored highest in its general plan and page design. Other high scores included content coverage, as well as art, advertising and illustrations.

The judges’ comments about Bieri and his staff in the letter from ASPA were positive, “You have an excellent school newspaper, which shows the creativity and journalistic knowledge of your editors, reporters, writers, photographers, layout/graphics designers and advisor.”