ANN ARBOR—Negative neighborhood conditions and parental spanking each contribute to a higher probability that the child welfare system will investigate a household, a new study indicated.

Other factors — such as poverty and mothers feeling depressed — also increased the odds of Child Protective Services (CPS) involvement after controlling for neighborhood risk and spanking.

Researchers at the University of Michigan and Michigan State University conducted analyses on nearly 2,300 families from 20 large U.S. cities who responded to surveys and interviews. Participating families had a child who was born between 1998-2000.

Mothers reported the neighborhood conditions in which they lived, such as supportive relationships between neighbors and whether they spanked their 3-year-old child within the past month. Mothers also reported contact with CPS when their child had been 3-5 years.

Living in neighborhoods with strong social cohesion and trust protected families against getting involved in the child welfare system, while the opposite occurred when parents spanked and were living under the poverty level, the study indicated.

“Our findings suggest that promoting caring, neighborly relationships among residents that support the needs and challenges of families with young children can help ensure children’s safety,” said Andrew Grogan-Kaylor, associate professor of social work and the study’s co-author. 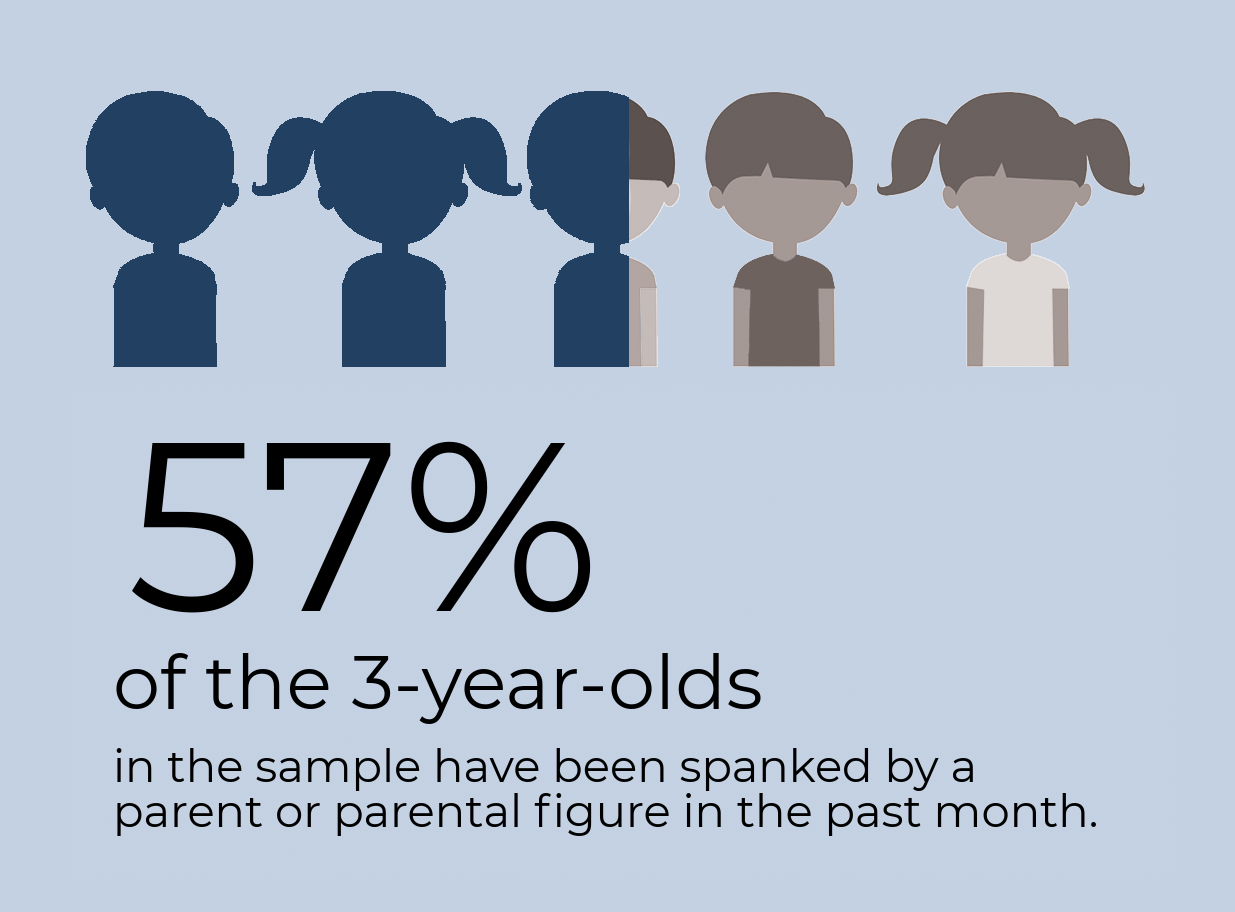 About 57 percent of the 3-year-olds in the sample had been spanked by a parent or parental figure in the past month, the study indicated. CPS investigated 7.4 million children for suspected maltreatment during 2016, according to the U.S. Department of Health and Human Services.

“Both the types of neighborhoods in which parents choose, or are forced, to raise their children and parents’ decisions about whether they spank their children influence the chances of CPS involvement. Programs and policies should address strategies for building supportive resident interactions in the neighborhoods, as well as non-physical child discipline to help reduce maltreatment.,” Ma said.

The study, whose other author was Sacha Klein of Michigan State University, appears in the journal Child Abuse & Neglect.