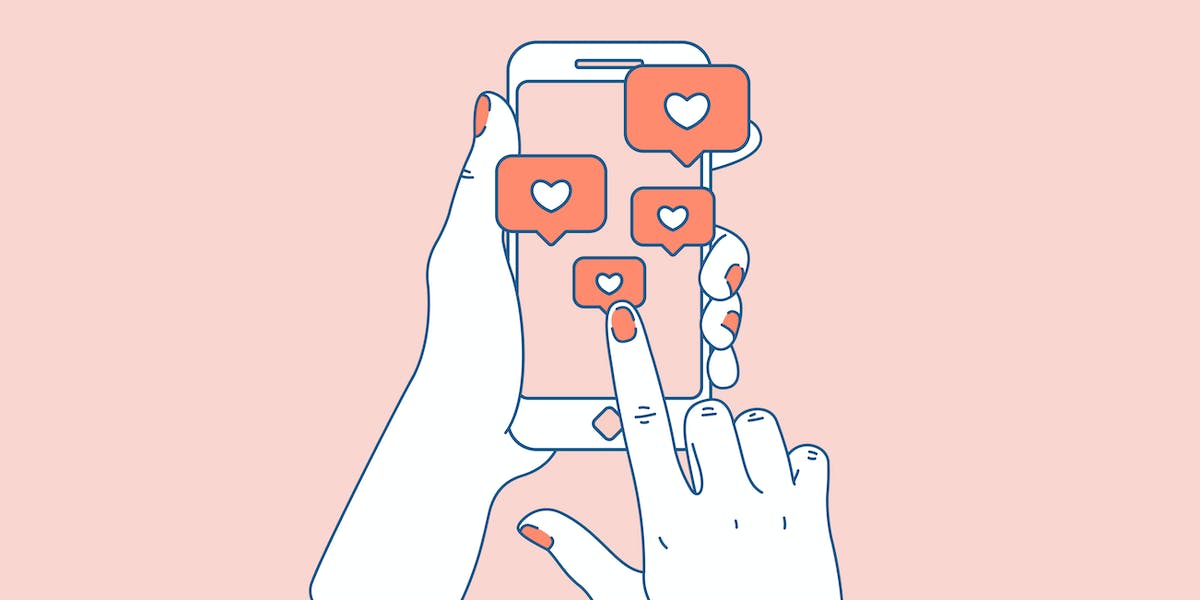 Crushes are so named because they can crush you. For all the good that it does, technology doesn’t make heartbreak any easier. As Maureen O’Connor observed for The Cut, all your exes can live in texts, and just as the internet can help ignite a crush, it can keep you from getting over one.

“I unfollowed an ex that broke my heart back in college, but every once in a while, I look up his profiles just to see what he’s up to,” a friend told me. “He’s engaged.”

Studies show that jealous lovers use social networking sites as a means of “partner monitoring.” Through these sites, they can see who their love interest is interacting with, and they themselves can cause jealousy with a carefully placed like. When you have a crush on someone, you can look through a person’s profile whenever you want. You can do that when the relationship is over, too.

The darker side of online pursuit is underlied by the accessibility of other’s profiles, allowing some to take advantage of that intimacy and others to get a creeping sense that something is wrong. In a 2015 study examining the once-mega-popular Snapchat, a focus group of 18-year-olds discussed its lows. One female interviewee expressed frustration over the misinterpretation of her snaps. When she posted a video taking her long hair out of a bun, boys assumed she wanted them to suggest making physical contact. In reality, she was just feeling cute.

Another female interviewee began to suspect her boyfriend was cheating on her because of the “best friend” feature — those are the people a user interacts with most on the app. She was right, and the other interviewees understood where she was coming from.

Clare: Just getting all deep on the matter, yeah, well the whole screenshotting thing is, like, how I found out my boyfriend was cheating on us. […] Basically when we first got together, like a year ago, he had this, like, girl on his Snapchat, like his top best friend and … I was, like, obviously, um, concerned as to why he was, you know, sending pictures to this girl, so, and then, um, she sent me a screenshot of a picture that he’d sent her, which was his genitalia, [funny voice, invoking laughter from other participants] um, and sent it to me, and obviously, just, like, told me, this is what’s going on here.

Hannah: Yeah, that’s another thing, though, isn’t it? Like, my friend, she had a boyfriend and he’d always be like, ‘Oh, I’m not Snapchatting people,’ and then she got a bit psycho girlfriend and was, like, looking at the score, and was like ‘I know your score’s been going up, so I know you’re speaking to people.