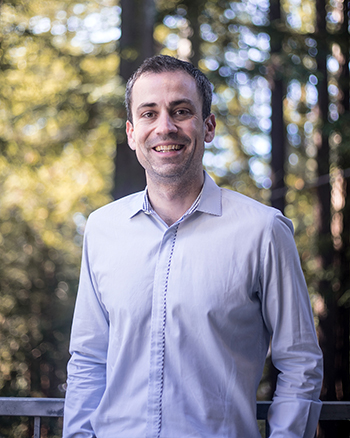 UC Santa Cruz associate professor of history Marc Matera has been named a 2019 ACLS Fellow by the The American Council of Learned Societies.

Matera is one of 81 new ACLS Fellows who were selected by their peers from over 1,100 applicants nationwide to receive support for their research and writing.

“The awardees, who hail from more than 60 colleges and universities, were selected for their potential to make an original and significant contribution to knowledge,” he added.

“They are working at diverse types of institutions, on research projects that span antiquity to the present, in contexts around the world, and the array of disciplines and methodologies represented demonstrates the vitality and the incredible breadth of humanistic scholarship today.”

Matera will use the award to work on his upcoming book, The African Grounds of Race Relations in Britain.

The project is a history of the process by which race relations became a useful framework for reckoning with the prospect of decolonization in the British empire and for managing its economic effects in particular.

It highlights the efforts of large corporations to navigate colonial independence and reveals the underestimated and continuous influence of Africa on thinking about race and racism in Britain.

Matera’s previous books include The Global 1930s: The International Decade; Black London: The Imperial Metropolis and Decolonization in the 20th Century; and The Women’s War of 1929: Gender and Violence in Colonial Nigeria.