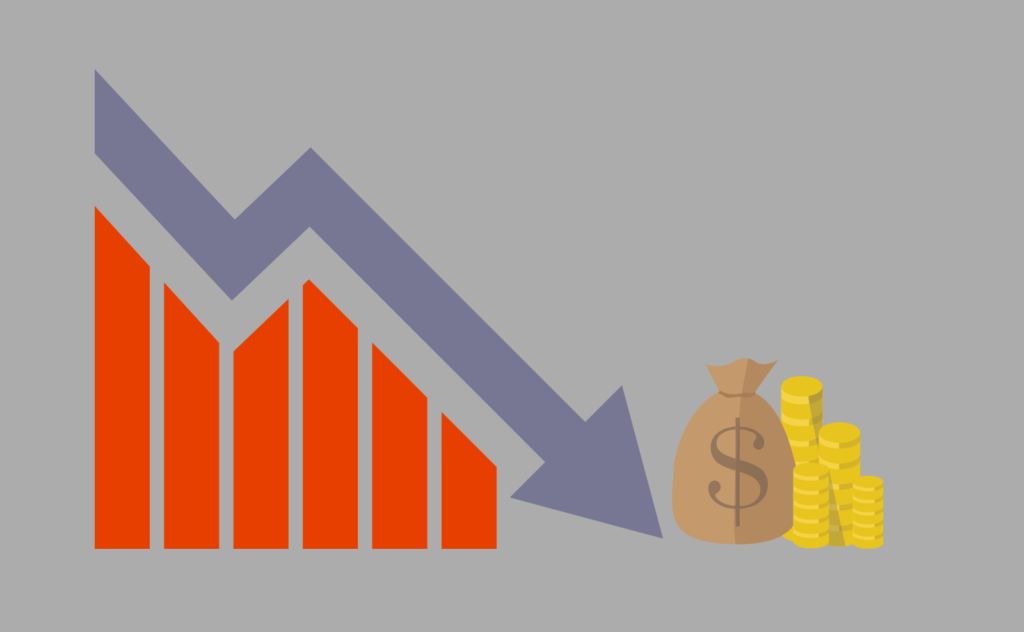 ANN ARBOR—Although consumer sentiment remained at very favorable levels, confidence significantly eroded in the last two weeks of May, according to the University of Michigan Surveys of Consumers.

The decline was sparked by unfavorable references to tariffs in late May, spontaneously mentioned by 35% of all consumers—up from 16% in the first half of May and 15% in April—and equal to the peak recorded last July in response to the initial imposition of tariffs.

The expected year-ahead inflation rate among those who unfavorably mentioned tariffs was 0.5 percentage points higher than those who made no references to tariffs. The gain in inflation expectations was recorded prior to the actual increases in consumer prices due to the most recent hike in tariffs, said economist Richard Curtin, director of the U-M Surveys of Consumers.

“The combination of higher inflation and slower growth in discretionary spending provides conflicting signals for monetary policy,” he said. “Importantly, the divergence will widen even more if, as is likely, the trade war escalates in the months ahead.

“Will the Fed risk higher inflation by lowering interest rates or risk higher unemployment by raising interest rates? The dilemma comes at a time when consumers have expressed the highest level of confidence since 2002 in the government’s ability to keep both unemployment and inflation at reasonably low levels. Consumers now judge economic security more important than a faster pace of growth in their personal incomes or household wealth.”

The economic optimism now expressed by consumers is characteristically different than when the Index first reached the May level in the mid 1960s. In the earlier era, optimism was primarily based on expected growth in incomes, but in the current era, optimism is based more on expected income and job security. The shift is partly the legacy of the Great Recession and partly due to an aging population.

Improved finances were cited by 54% of consumers, not much different from the half century peak of 57%.When asked about their financial prospects for the year ahead, 45% anticipated gains, the highest since June 2003. A median income increase of 2.1% across all households was anticipated, unchanged from last month. Expected income gains were the largest for those under age 45, who expected an annual gain of 3.3%.

Slower Growth But No Recession Expected

Good economic times during the year ahead were expected by 59% of all consumers in May, the highest figure since the start of 2015. The proportion of consumers who anticipated an economic downturn during the next five years fell to 38%, the lowest level since 2004.

The Surveys of Consumers is a rotating panel survey based on a nationally representative sample that gives each household in the coterminous U.S. an equal probability of being selected. Interviews are conducted throughout the month by telephone. The minimum monthly change required for significance at the 95-percent level in the Sentiment Index is 4.8 points; for Current and Expectations Index the minimum is 6 points.