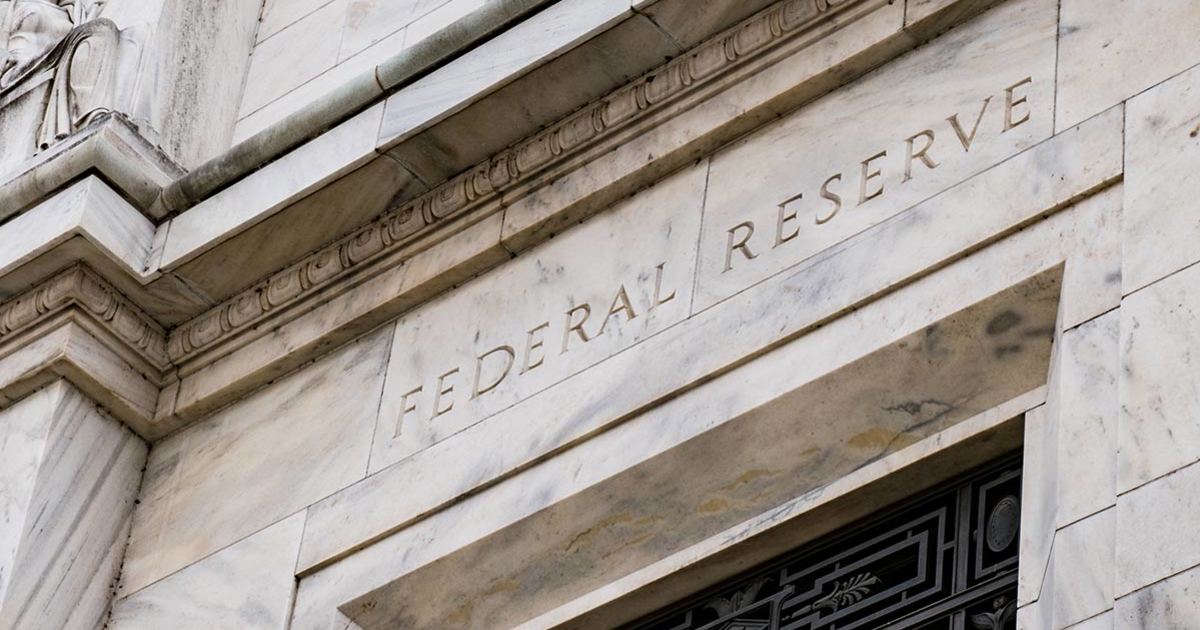 With the backdrop of the Great Recession in mind, but with the economy on the mend, the Federal Reserve launched a review in 2018 to closely examine U.S. monetary policy to see if it could be made more robust.

University of Notre Dame associate professors of economics Cynthia Wu and Eric Sims were solicited to contribute a paper on assessing the agency’s tools for dealing with economic decline. They will present to Fed Chairman Jerome Powell and other high-level economists at a Fed conference in Chicago June 4-5.

This is where so-called unconventional methods come in, and countries worldwide have had varying success using different ones. The most common of the unconventional methods is called QE, or quantitative easing, which involves the Fed buying large quantities of long-term bonds in the private market. The idea behind QE is to more directly impact the longer-term interest rates relevant for households and firms than is done under conventional policy. Another method called forward guidance doesn’t involve the exchange of money or any monetary assets, but relies on how the Fed communicates its intended path of short-term interest rates so as to immediately lower long-term rates and hence stimulate the economy. Lastly, negative interest rate policy, which has not been tried in the U.S., involves charging a negative interest rate to banks holding reserves. The idea is to penalize banks and other intermediaries, discouraging them from sitting on cash and, instead, putting it to work through the creation of new loans and lines of credit.

In a first-of-its-kind model simultaneously incorporating all three types of unconventional policies, Wu and Sims tested them to see how they stack up to conventional methods.

Wu noted that their model shows that the steps the Fed took as the economy began to falter — including aggressively lowering interest rates until they were ultimately at zero and participating in extensive QE — were effective and prevented the situation from being as bad as it could have been.

For the purpose of abating issues in the future, Wu and Sims looked more closely at QE and what the effects would be if the Fed pulled out of bond purchasing too quickly during a crisis.

“How the Fed plans to exit QE affects the success of the policy,” Wu said. “They should slowly reduce the balance sheet; if they go too fast, this will result in in worse economic performance.”

Lastly, the professors studied implications for the efficacy of negative interest rate policy of the large balance sheets central banks have accumulated over the course of their QE operations. This is especially relevant for the European Central Bank, which has both accumulated a large balance sheet and still has negative short-term policy rates in place.

“In our model, negative interest rates become less stimulative the larger is the size of a central bank’s balance sheet,” said Sims. “For the ECB, for example, we actually find that pushing rates further into negative territory would be counterproductive.”

The conference will take place at the Federal Reserve Bank of Chicago but will be livestreamed: https://www.chicagofed.org/conference.