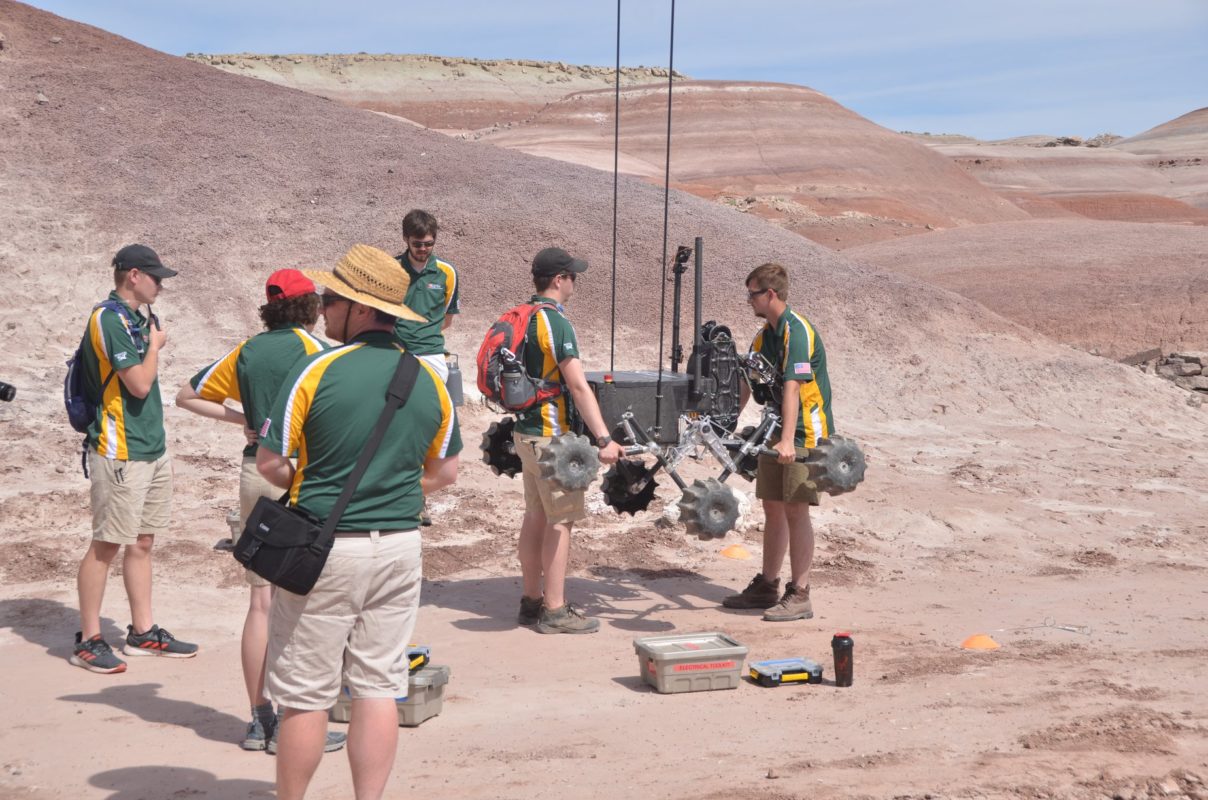 For the third consecutive year, the Mars Rover Design Team at Missouri S&T was among the top five finishers in the annual University Rover Challenge, an international competition held at the Mars Desert Research Station in Hanksville, Utah.

The Missouri S&T team finished fifth in the international event, which was won by the Kielce University of Technology in Kielce, Poland. Last year, the S&T team finished second in the world after winning the competition in 2017.

In Utah, the team competed in four active rover events. Team members reported that during the extreme retrieval and delivery event, a key suspension link broke, which crippled the rover.

“The team flew into action, rebuilding the entire right rear suspension assembly in less than 15 minutes and resuming the task with time to spare,” said team members on a Facebook post. “Just as everyone was catching their breath, the replacement part broke and the task had to be called.”

The Valkyrie performed well in the autonomous traversal task, coming in second on points earned. The rover was required to maneuver through a variety of difficult terrains to test the rover’s ruggedness and its ability to find the route through soft sand, rough stones, rock and boulder fields, vertical drops, and steep slopes. 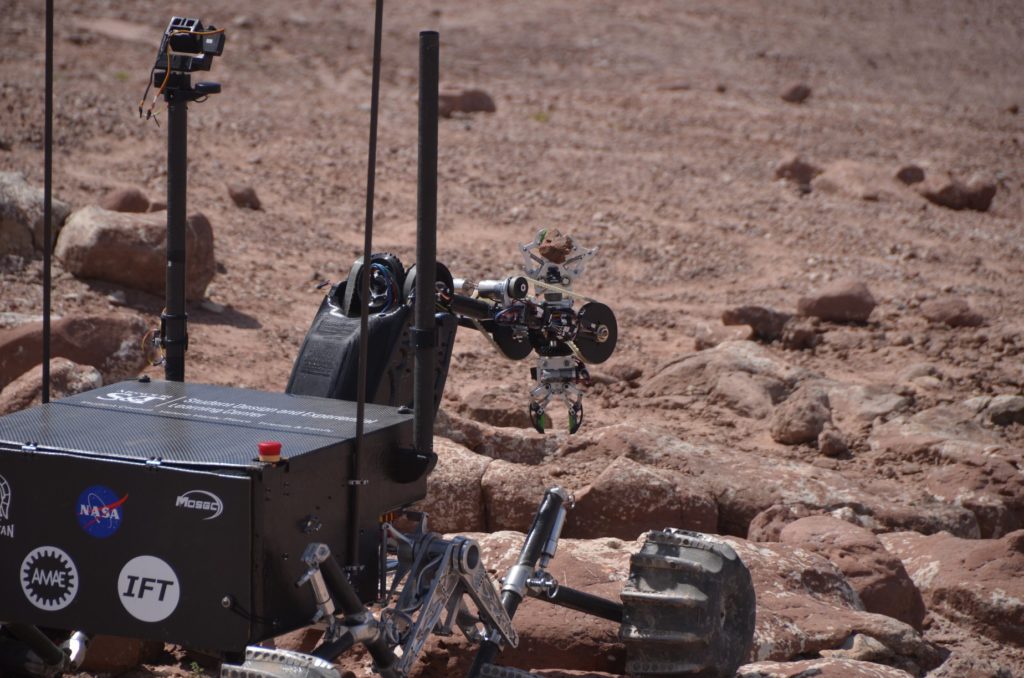 In the science task, the team used the rover to find and analyze various sites on a course. The rover collected data in the field and used an instrument called a Raman spectrometer to perform chemical analysis of samples to determine the likelihood of biological life. The science team members then quickly prepared a presentation on the data.

Missouri S&T’s Mars Rover Design Team competed against 36 other registered teams from around the world. Countries represented include Australia, Bangladesh, India, Mexico, Poland, Turkey and the United Kingdom, in addition to numerous teams from the United States. 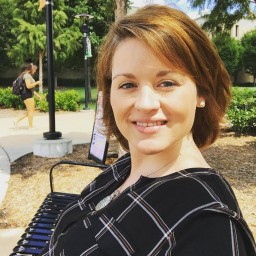