Beliefs in the learning style myth are prevalent - EduBlog.News

Beliefs in the learning style myth are prevalent 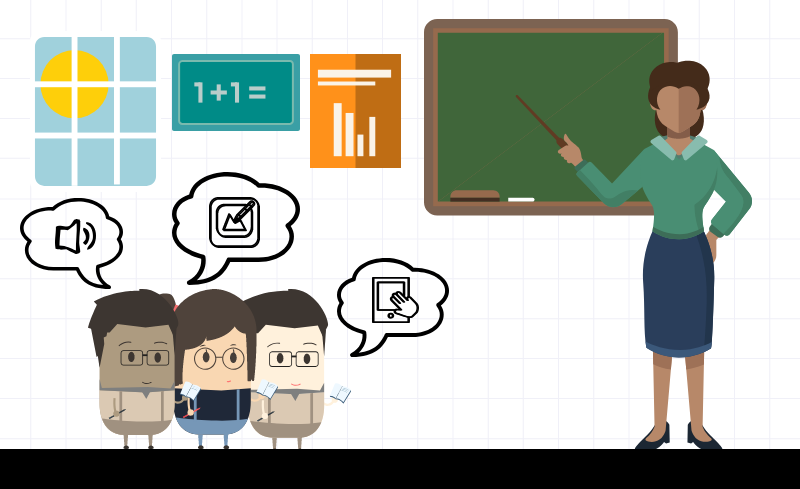 But what do people believe about these styles? Do they think they predict life outcomes and success, and originate at birth or come from experience?

In a new study published in the Journal of Educational Psychology, University of Michigan researchers examined people’s beliefs about learning styles.

They explored what people think about learning styles through a concept called psychological essentialism, a belief that certain categories have a reality or true nature that is biologically based and predictive of many other factors.

An essentialist interpretation of learning styles “would lead people to erroneously believe that learning styles emerge early in childhood, have a biological or genetic basis…and are not open to change,” the researchers wrote.

“Such assumptions about learning could be problematic because they would suggest that what people can learn is limited by their learning style and thus place artificial constraints on a learner’s potential,” said Shaylene Nancekivell, a visiting scholar in the U-M Department of Psychology and the study’s lead author.

A non-essentialist interpretation may hold a looser view of learning styles that come from experience, determined by environmental factors and may change over time, she said. 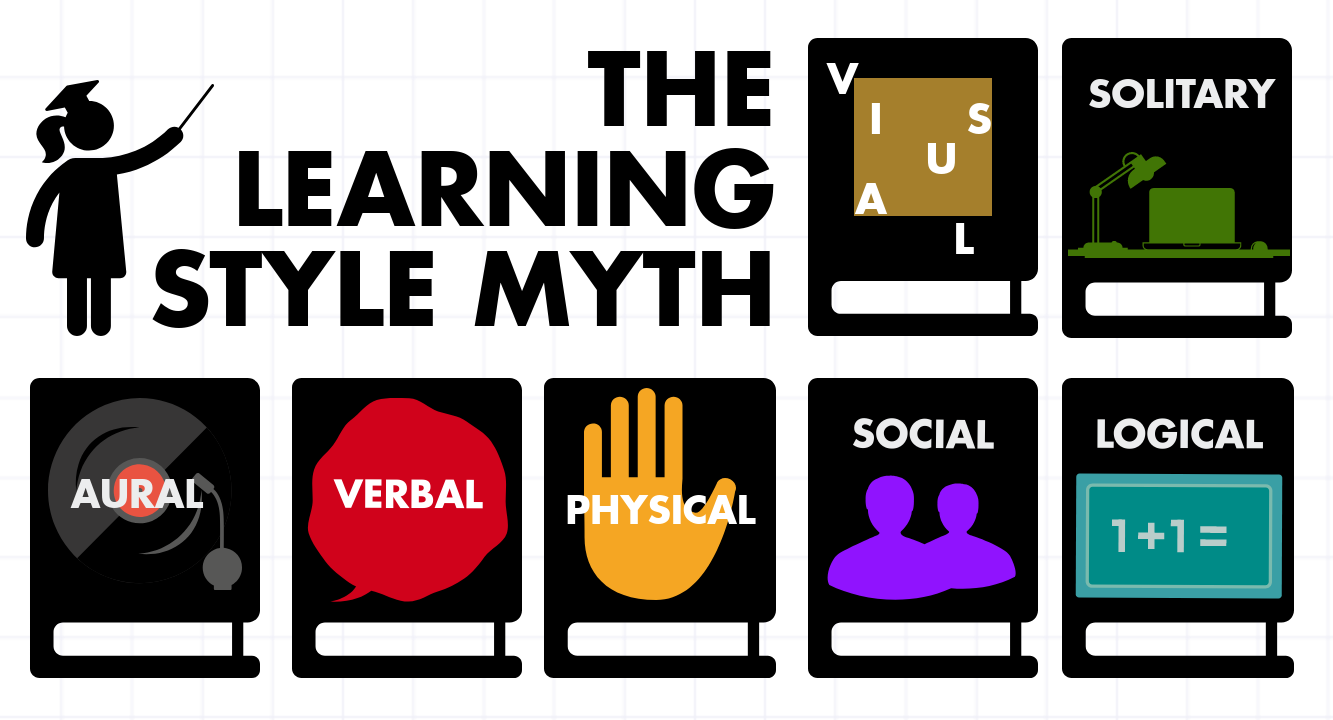 In two online experiments, which asked questions about heritability, innateness, early emergence and constancy over time, the U-M researchers found the sample of more than 660 adults were split between the essentialist and non-essentialist beliefs.

But when it came to educators, one predictor of learning style beliefs was significant: the age of the group with whom they work. Specifically, Nancekivell said, those who worked with younger children were more likely to interpret learning styles as an essentialist way.

Factors such as gender, parental status, income and level of education did not significantly predict learning style beliefs, the researchers said.

Overall, a belief in learning styles can hinder students from using other forms of learning, which might prove better for them. Thus, the challenge for parents and educators is wasting time and resources on certain teaching methods—geared specifically to learning in a certain manner—that might not be as effective as expected, the study indicated.

Nancekivell collaborated on the study with Priti Shah, professor of psychology, and Susan Gelman, the Heinz Werner Distinguished University Professor of Psychology and Linguistics.