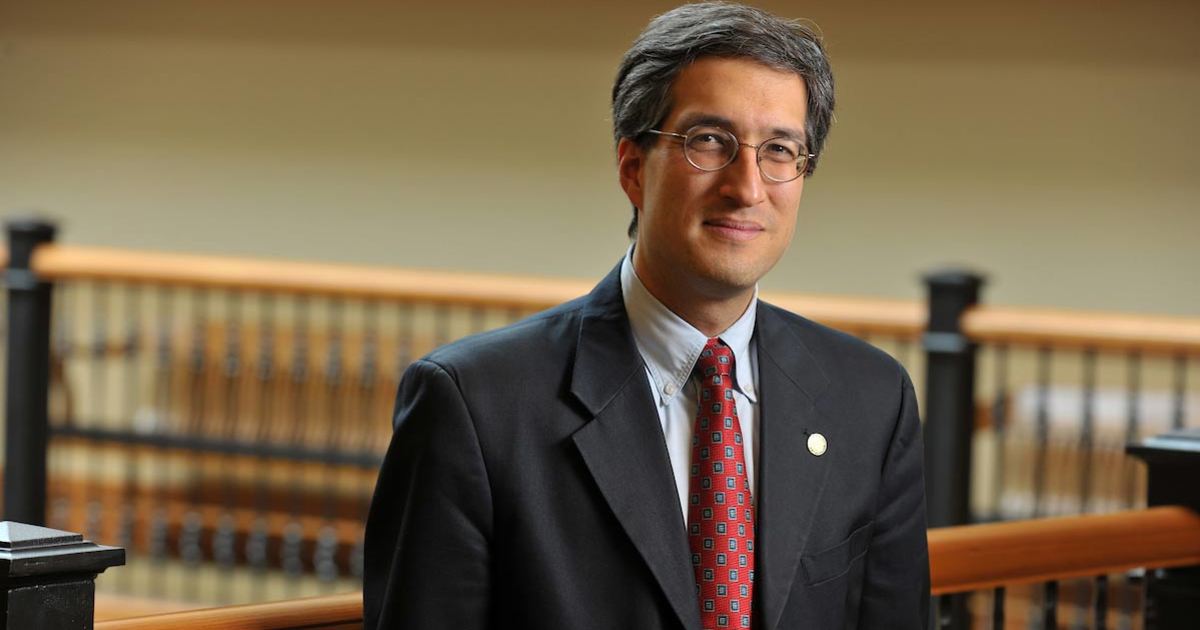 Beginning in the 1990s and increasingly today, nonprofits are delving into politics. At the same time, political divisions are sharpening and candidates, parties and supporters scramble for any edge to achieve the win. Consequently, many nonprofits violate the vague and seldom enforced legal rules around political activity.

Commentators have long discussed the problem and recommended piecemeal solutions, with little result.

“It’s a consideration of how recommended solutions could be combined in a way that is consistent with long-standing tax policy, encouraging political engagement and the practical reality that both nonprofits and the IRS have limited resources for complying with and enforcing the rules in this area,” says Mayer.

Mayer finds that nonprofits’ increasing political activity is driven by the growing amount of money spent on such activity by outside groups, the desire of some donors to avoid public disclosure of their identities and the reluctance of the IRS to vigorously enforce tax law limits. Violations include the underreporting of political activity in government filings, fly-by-night organizations that exist for only one election cycle in order to avoid penalties, and even organized campaigns that encourage nonprofits to break the rules.

“If one set of laws is changed, political actors will simply adjust their behavior to take advantage of loopholes or enforcement gaps in other sets of laws,” Mayer says. “These solutions also often fail to recognize the positive aspects of nonprofit political activity. Nonprofits provide an important avenue for citizens to be involved in our democracy.”

Mayer’s comprehensive approach yields surprising and controversial solutions, beginning with the creation of a simple and broad definition of political activity that charities will be prohibited from engaging in.

“The definition would include all communications that clearly refer to a candidate or political party and are made within a certain period of time before an election, as well as the provision of any goods or services to candidates or political parties unless provided on the same terms to any member of the public. This definition makes it easier for charities to comply with the prohibition and for the IRS to enforce it, while also resolving possible constitutional concerns relating to vagueness that exist with the current definition.”

The downside: It would reach some activities that charities currently engage in and do not intend to be political, but Mayer says that disadvantage is more than offset by the advantages.

Mayer also recommends creating a narrow exception from this prohibition for churches when they make in-person, internal communications to their members during worship services. This “preaching to the choir” exception would be in recognition of the free exercise of religion concerns raised when the IRS attempts to monitor such communications for prohibited political activity.

“If this had been the rule 10 years ago,” Mayer says, “the IRS could have avoided the entire Tea Party controversy that engulfed it.”

Finally, Mayer recommends that public disclosure of political activity and the identities of significant donors who support this activity be the sole responsibility of the Federal Election Commission and its state counterparts, not the IRS, and be triggered when any organization makes communications relating to candidates near election time.

“This rule would apply to all types of organizations,” Mayer says, “not just a particular type of nonprofit or even nonprofits generally, and so would prevent donors from avoiding disclosure merely by shifting their donations to a different type of group if only one type is subject to disclosure.”

Mayer’s proposals are designed not to prevent political activity by nonprofits but instead to channel that activity in ways that further both sound tax policy and democracy.

“Tax policy is furthered by ensuring that charities — nonprofits eligible to receive tax-deductible charitable contributions — do not engage in political activity,” Mayer says, “because Congress has rightly decided that donations for this activity should not be subsidized. Democracy is furthered by allowing other types of tax-exempt nonprofits to engage in political activity and serve as vehicles for citizens to participate, while at the same time disclosing the identities of significant donors both to inform voters and to prevent corruption and the appearance of corruption.”

An expert on legal issues relating to charities and other nonprofits, Mayer also is the author of “Should the IRS Change or Surrender Its Oversight of Tax-Exempt Organizations?”