Juneteenth is the oldest known celebration in the United States commemorating the end of slavery. Although President Abraham Lincoln’s Emancipation Proclamation was enacted on January 1, 1863, it wasn’t until nearly two and a half years later, on June 19, 1865, that Union Soldiers arrived in Galveston, Texas to announce that the Civil War had ended and those who were enslaved in the state were free. 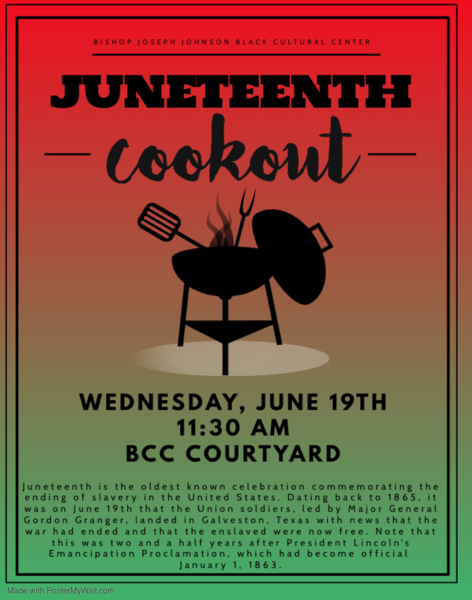