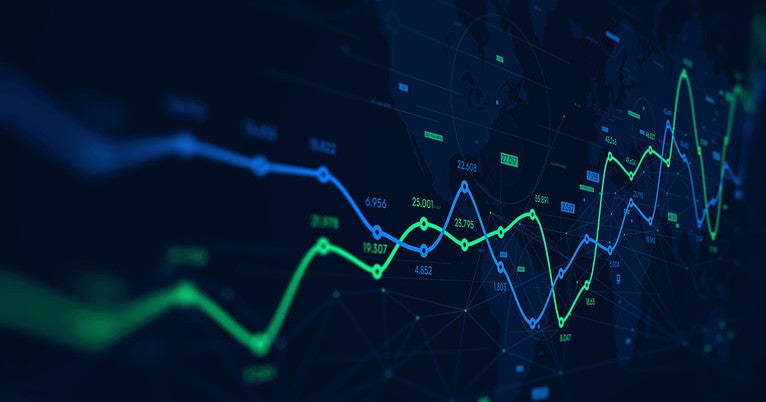 A new joint major in computer science and economics will offer Yale undergraduates hands-on research opportunities and prepare them to leave their mark on the world’s digital economy.

Beginning in the fall of 2019, students can pursue the Computer Science and Economics (CSEC) interdepartmental major and explore the practical and theoretical connections between the two disciplines while developing a skillset highly prized by research universities; tech behemoths like Google, Facebook, and Amazon; and any number of other industries.

There are entire sectors of the economy that thrive off of the academic insights of economics and computer science.

“There are entire sectors of the economy that thrive off of the academic insights of economics and computer science,” said Dirk Bergemann, the Douglass and Marion Campbell Professor of Economics and Computer Science. “The new digital economy — whether in the form of the large internet companies such as Google or Amazon, or the myriad of small start-up companies — is being guided by computer scientists who have done brilliant theoretical research and by excellent economists. Even many more traditional industries, to the extent that they operate on more complex levels today than in the past, require employees with more sophisticated analytic, computational, and statistical skills.”

While students already can double major in the two fields, doing so involves a heavy workload laden with the required courses of both majors separately, leaving little room for classes outside the major and extracurricular activities, Bergemann said.

The joint major, which reduces the number of required courses in both disciplines, should create a more streamlined academic track, he explained.

Students pursuing a CSEC degree will acquire foundational knowledge of economics, computer science, and data analysis, as well as hands-on experience with empirical analysis of economic data, according to the joint major’s catalog page.

“Our goals in setting the requirements were pretty straightforward: Students must learn the basics of both computer science and economics and explore the synergistic ways in which the two disciplines interact,” said Joan Feigenbaum, the Grace Murray Hopper Professor of Computer Science. “In particular, they must complete a senior project that explicitly combines both techniques and subject matter from computer science and economics.”

There are a number of faculty members in economics and computer science, as well as several other departments, who work at the intersection of the two disciplines, and form a roster of potential advisors for senior and independent research projects, Feigenbaum explained.

Philipp Strack, who is joining the Department of Economics this academic year from the University of California-Berkeley, will be the joint major’s director of undergraduate studies.

While developing the proposal for the joint major, Feigenbaum and Bergemann considered similar programs at MIT, Brown University, and the University of Illinois at Urbana-Champaign.

“The fields of computer science and economics are now deeply intertwined, and they are becoming more so,” Feigenbaum said.

Economists, who study systems of rational agents, are inspired by and collaborate with computer scientists, who design and implement systems of automated agents, drawing on techniques and insights from game theory, mechanism design, and artificial intelligence, among other areas, she explained.

Those collaborations have significant real-world effects, particularly in the internet age. The ability to buy and sell goods online, communicate with friends via social media, perform work in the cloud, and any number of internet-centered activities rely on the interaction of computer science and economics.

“There has been a common research agenda over the last 20 years that has led to major innovation in the digital economy by tech giants like Google, Ali Baba, Facebook, and Amazon,” Bergemann said. “Those companies have integrated economics and computer science in a deep manner.”

The overlap between the disciplines has spawned innovation in the financial sector, which is becoming increasingly automated as investment banks and hedge funds adopt algorithmic trading techniques, Feigenbaum noted. The interaction is also visible on campus as economists apply modern methods of machine learning and data mining to manage and analyze the massive amounts of electronic data that have become available in recent years, she said.

Upon completing the joint major, students will have the option to pursue academic careers at the intersection of computer science and economics or other professional careers where the skills associated with the two disciplines are in high demand.

“The joint major will allow students to keep both options open for after graduation while enjoying a more exciting and perhaps faster-paced educational experience at Yale,” Bergemann said.