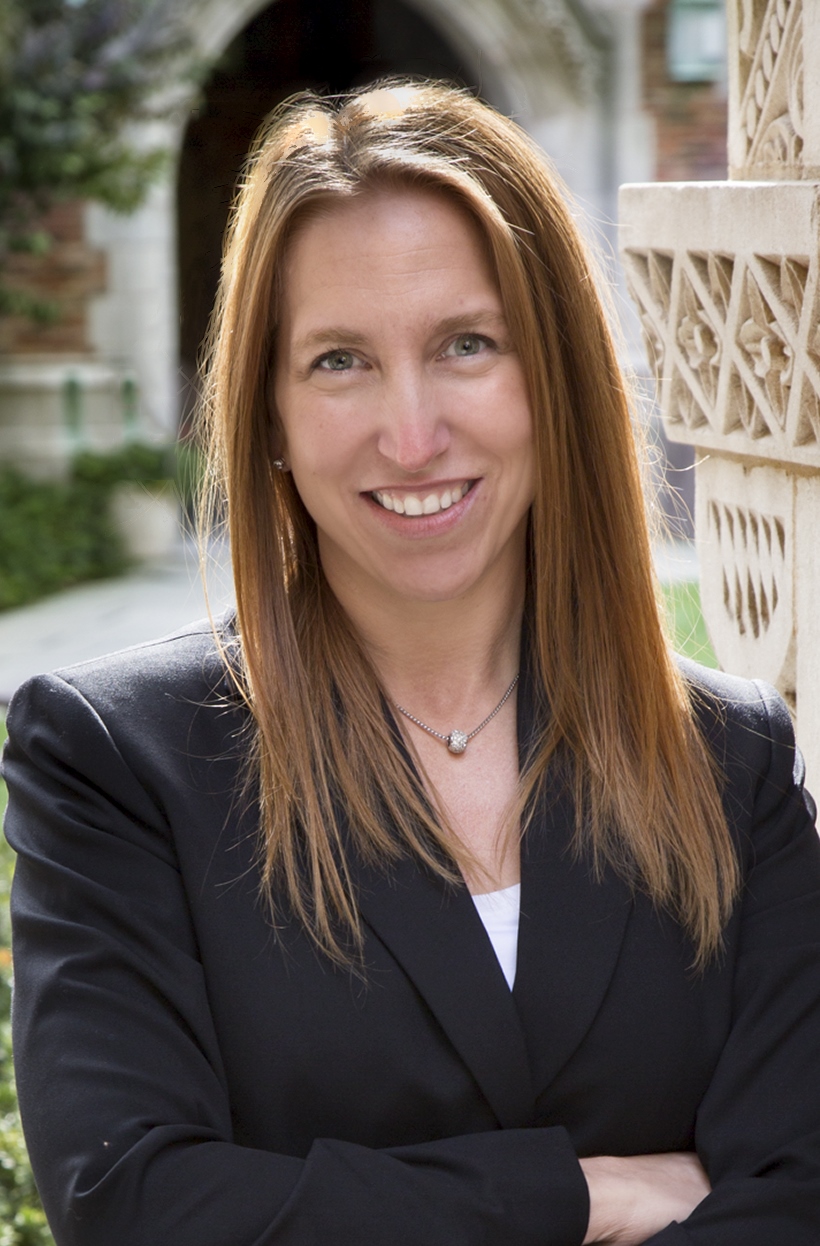 A Yale Department of Psychiatry researcher is the principal investigator on a new funded study that will examine the impact of exposure to guns used to threaten, coerce, or intimidate female domestic violence victims.

The project by Tami P. Sullivan, PhD, Associate Professor of Psychiatry, will be funded by a $2.1 million grant from the National Collaborative on Gun Violence Research. It is among 17 research projects funded by the collaborative, which supports research to promote better understanding of gun use and violence in the United States.

Sullivan’s research team will recruit 445 women whose partners were arrested for domestic violence and ask them to self-report their exposure to firearms for 90 days.  Their study will focus on women who have been victims of non-lethal firearm use, specifically women whose domestic partners have used a gun to threaten, coerce, or intimidate them.

The researchers will identify any trends that exist in the use of firearms against women and recognize subgroups of victims. They will also analyze the physical and behavioral health impact of firearm exposure on women and identify trends in days of lost work.

“America needs evidence-based answers on the causes of gun violence and how to prevent it,” said Andrew Morral, director of the collaborative. “These research projects, selected first and foremost for their rigor, will generate evidence for informing policy that protects the public and preserves the rights of responsible gun owners.”

Firearm violence and suicide are among the leading causes of death in the United States, where more than 38,000 deaths and 115,000 firearm-related injuries occur annually, according to the collaborative. The organization invests in research that it hopes will inform policy to protect the public and preserve the rights of responsible gun owners.

According to their studies, 59 percent of men arrested for domestic violence either owned, possessed, or had access to a firearm, and 45 percent of women victims reported being threatened by a gun. The researchers say not enough is known about the effects of firearm threats on women’s health over time.

Sullivan is Director of Family Violence Research and Co-Director of the Division of Prevention and Community Research, both at Yale School of Medicine. She researches factors that affect the wellbeing of victims of intimate partner violence. She collaborates with partners in the Greater New Haven community and nationally to study the impact of interventions on women victims. She and Maxwell are co-investigators on the Office on Violence Against Women’s Domestic Violence Homicide Prevention Initiative.

This article was submitted by Christopher Gardner on July 25, 2019.