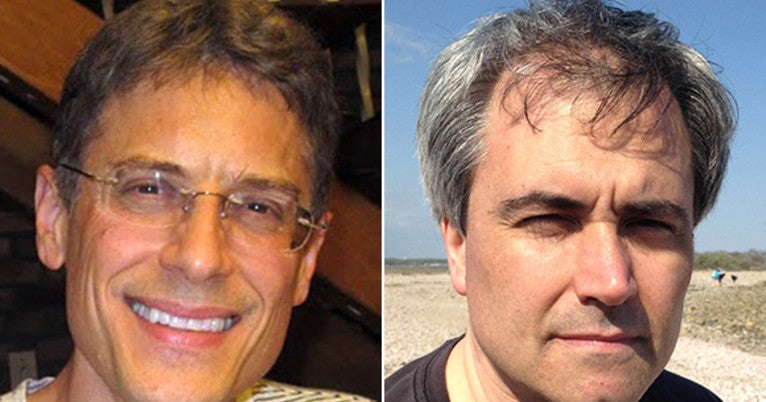 Batista, named as the John Randolph Huffman Professor of Chemistry, focuses his research on the development of rigorous and practical methods for simulations of quantum processes in complex systems, as well as applications studies of photochemical processes in proteins, semiconductor materials, and systems of environmental interest. Read Batista’s announcement.

Szabó, appointed as the John S. Saden Professor of Philosophy, conducts research in the philosophy of language and metaphysics. Read Szabó’s announcement.