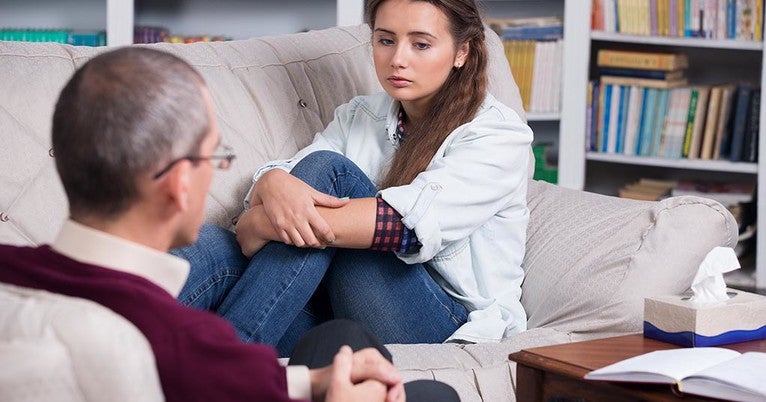 Teens who misuse prescription or illicit opioids might benefit from opioid treatment medications, according to a new study led by a Yale researcher.

An estimated 900 adolescents started to misuse opioid painkillers every day in 2017, and some of them turned to cheaper and more potent illegal opioids like heroin. Yet little is known about the effectiveness of opioid medications â€” the recommended treatment for adults with opioid use disorder â€” in teens who are younger than 18.

The research team, led by assistant professor of emergency medicine at Yale School of Medicine Deepa Camenga, M.D., searched the scientific literature for studies examining the effect of opioid treatment medications on teens. Their review suggested that teens with severe opioid use disorder can be treated with the medications.

While there were only 14 reports identified between 1973 and 2018, they all favored treatment with one of the three medications for opioid use disorder: methadone, buprenorphine, or naltrexone.

The studies revealed that these medications increased the number of teens who remained in treatment, decreased their use of opioids, and increased abstinence, the researchers said.

The dangers of leaving opioid addiction untreated far outweigh the risks of the medications, they noted. More research is needed to determine how long teen patients should receive medication treatment, and how to keep them in treatment, the researchers said.

â€œParents should try to consult with a healthcare provider, and if they are able, an addiction psychiatry or addiction medicine specialist, to see if medications may benefit their child,â€� Camenga said. The authors emphasized the need to improve teensâ€™ access to treatment and the capacity of providers to care for this population.

The study was published by the Journal of Studies on Alcohol and Drugs.