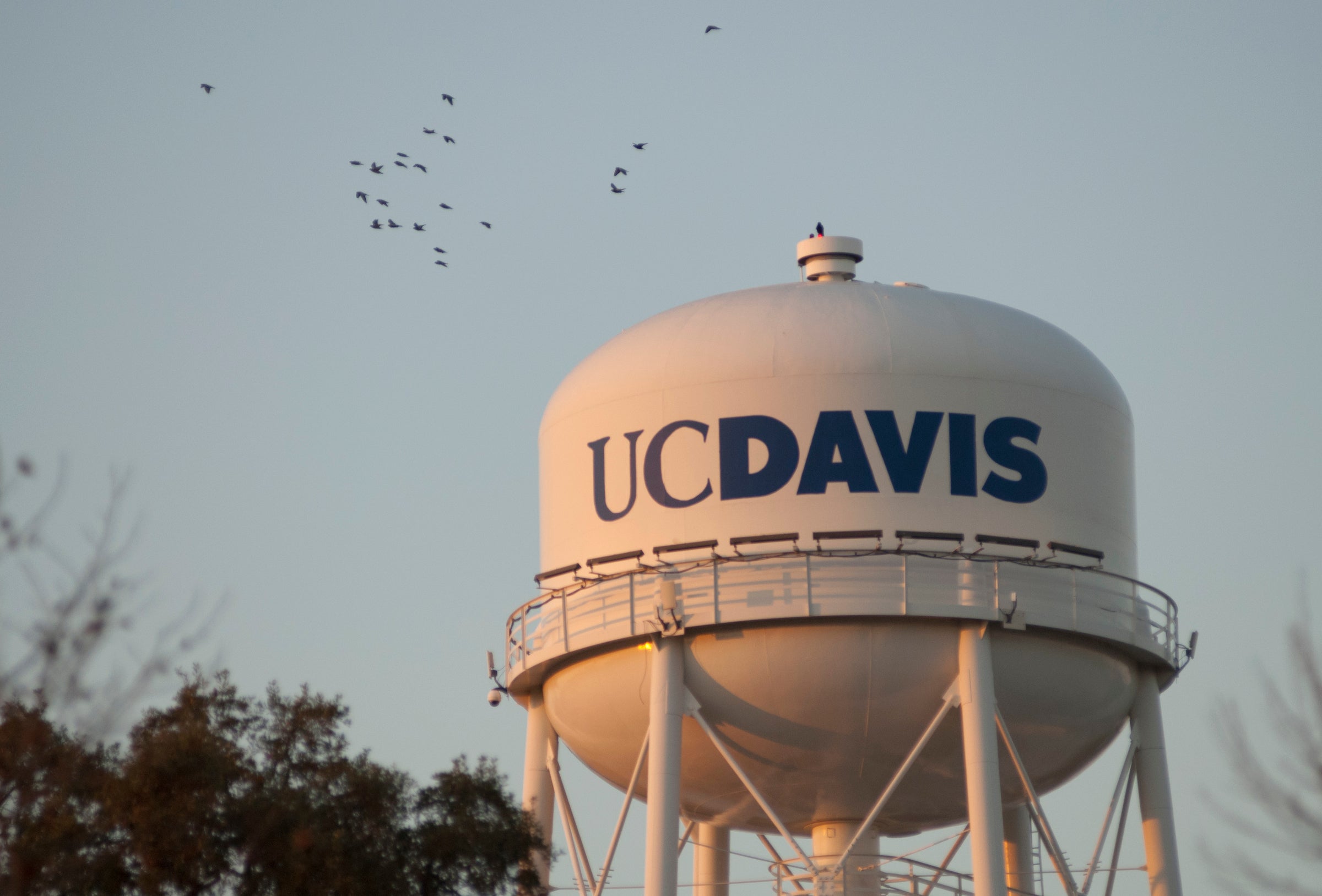 Evolve BioSystems and the Regents of the University of California have jointly filed and served a patent infringement complaint against Abbott Laboratories. The complaint regards Abbottâ€™s soon-to-be-launched product Similac Probiotic Tri-Blend.

Evolve BioSystems was founded in 2012 by faculty at the University of California, Davis, who were devoted to understanding the interaction between mammalian milk and the newborn gut. The foundersâ€™ discoveries spawned a significant amount of intellectual property granted to and owned by the Regents of the University of California. This intellectual property was licensed to Evolve BioSystems on a worldwide and exclusive basis.

Since then, Evolve has invested millions of dollars in developing an activated form of a superior strain of B. infantis (EVC001), and building a strong foundation of clinical results. These clinical studies, including eight peer-reviewed publications to date, have attracted the investment of some of the worldâ€™s leading charitable organizations, as well as the collaboration of globally renowned researchers. Indeed, Evolve has emerged as the leader in the science of the infant gut microbiome.

Beginning in 2017, Evolve commercialized its activated strain of B. infantis (EVC001) under the tradename EvivoÂ® in two formats â€” a powder form for use in the home and an oil form (Evivo with MCT Oil) for use in the hospital. Tens of thousands of infants have now benefited from Evivo, and its adoption in hospitals continues to accelerate.

In the complaint for patent infringement, Evolve and the University of California allege that Abbott Laboratoriesâ€™ commercialization of Similac Probiotic Tri-Blend induces infringement of a patent that Evolve exclusively licenses from the university relating specifically to the combination of B. infantis with certain elements of human milk. The University of California and Evolve jointly filed this complaint on Aug. 30, 2019 in the Northern District of Illinois. Together, we intend to vigorously protect this intellectual property.