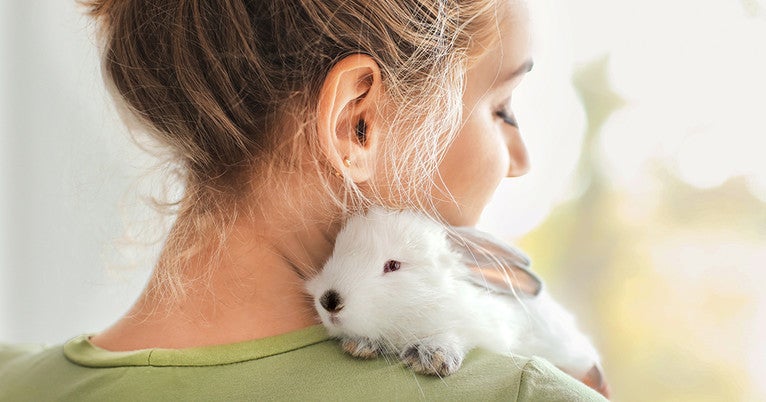 Aristotle was puzzled. Freud had his own ideas. But no one theory has satisfactorily answered the question: Why do women have orgasms?

Orgasms in human females are not necessary for reproduction. The clitoris, which stimulates orgasm, is situated north of where intercourse occurs â€” which, from an evolutionary standpoint, is not an optimal location if the goal is to spur reproductive activity. Yet the neuro-endocrine basis of orgasm is too complex to be a simple biological accident, scientists argue.

Yaleâ€™s Gunter Wagner, the Alison Richard Professor of Ecology and Evolutionary Biology, and Professor Mihaela Pavlicev from the University of Cincinnati, Ohio, have theorized that the orgasm is a sort of happy evolutionary gift inherited from older lineages of animals who only ovulate during copulation. The neuro-endocrine response necessary for ovulation in animals such as rabbits, cats, and ferrets was preserved in humans, but not its role in reproduction, Wagner says.

â€œIt is not a reproductive feature but another, the significance of which we still need to understand,â€� said Wagner, senior author of research testing the theory, published Sept. 30 in the journal Proceedings of the National Academy of Sciences.

In rabbits, cats, and ferrets, the clitoris is located in the reproductive tract and spurs the release of hormones necessary to stimulate ovulation. The hormones are the same as those released during orgasm in human females, but they have nothing to do with timing of ovulation or reproduction in humans.

This reflex no longer plays a role in reproduction, and female genitalia was rearranged in humans and some other species, but the orgasm appears to be an evolutionary holdover, say the researchers.

To test the theory Wagner and colleagues injected rabbits with fluoxetine an anti-depressant that is known to reduce the ability of women to achieve orgasm. If there was a biological link between copulation-induced ovulation and the female orgasm, the treated rabbits should ovulate less, researchers hypothesized. And they did: 30% less frequently than untreated rabbits, the study shows.

Wagner noted that Freud believed that inability to orgasm was result of psychological immaturity in women and others have argued that it is a sign of genetic or sexual inferiority of the male.

â€œThis is important to our understanding female sexuality,â€� Wagner said. â€œif this theory is correct, none of those older ideas are valid.â€�