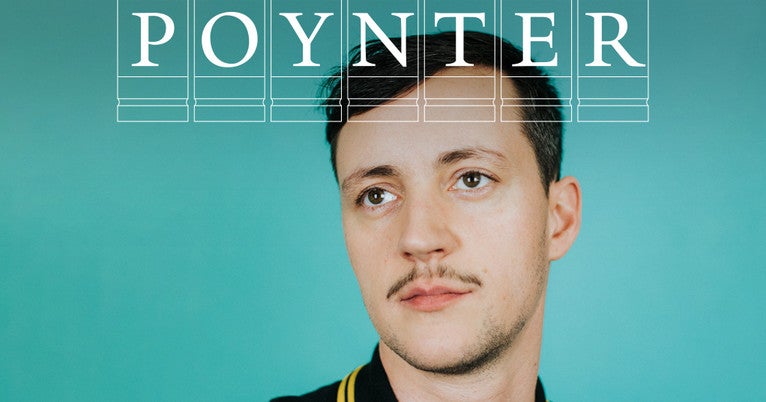 Filmmaker and artist Rhys Ernst will screen his feature film â€œAdam,â€� followed by a discussion with Professor Susan Stryker. The screening and discussion is free and open to the public, and will take place on Wednesday, Oct. 2 at 7 p.m. in the Loria Center, 2nd Floor, 190 York St. This event is sponsored by the Poynter Fellowship in Journalism.

Ernst is the Emmy Award-nominated producer and director of the Amazon original series â€œTransparent.â€� â€œTransparentâ€� received two Golden Globe Awards and 11 Emmy Award nominations. He was also the director and producer of â€œThis Is Me,â€� an online docu-series exploring the personal stories of various members of the transgender community. â€œThis Is Meâ€� won the Special Recognition GLAAD Award in 2015. His work has been shown at film festivals and art museums around the world, including the Whitney Biennial, the Oberhausen Film Festival, and the Chicago Museum of Contemporary Art.

A graduate of Hampshire College and CalArts, Ernstâ€™s work focuses on transgender issues and gender expression. He was a 2010 HBO Point Scholar, 2012 Project: Involve Fellow for Film, and recipient of the ACLU Liberty Award for his work on transgender media representation. â€œAdam,â€� his first feature-length film, premiered in August 2019 at the Sundance Film Festival.

The Poynter Fellowship in Journalism was established by Nelson Poynter, who received his masterâ€™s degree in 1927 from Yale. The fellowship brings to campus distinguished reporters, editors and others who have made important contributions to the media. Among recent Poynter fellows are Kathryn Hamilton, Jim Sciutto, and Chris Arnold.