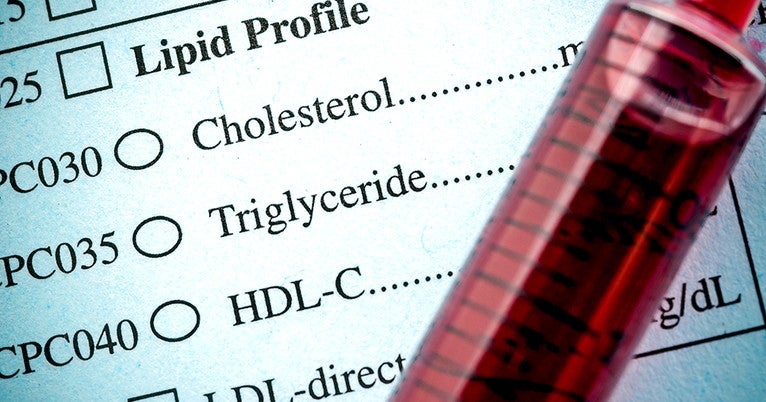 A new drug developed at Yale reduces a host of abnormalities associated with metabolic syndrome, an obesity-born condition that afflicts one of three adults in the United States, researchers report Oct. 2 in the journal Science Translational Medicine.

Metabolic syndrome is marked by insulin resistance leading to high blood sugar, excess body fat around the waist, abnormal blood cholesterol or triglyceride levels, and increased fat in the liver, a condition referred to as nonalcoholic fatty liver disease (NAFLD). Metabolic syndrome is one of the biggest public health threats facing the developed world, and is linked to higher risk of heart disease, type 2 diabetes, and NAFLD, which can progress to liver fibrosis and liver cancer.

The Yale team reports that the drug administered to nonhuman primates safely reduces plasma triglycerides and LDL cholesterol (known as the â€œbadâ€� cholesterol) and reverses NAFLD as well as liver insulin resistance â€” a key driver of heart disease and type 2 diabetes.

The drug spurs activity of the mitochondria, the cellâ€™s energy-producing factory. An early version of the drug was used for weight-loss treatment in the 1930s but was banned because it produced dangerously high body temperatures. However, Yale scientists created a time-released version of the drug that specifically targets cells in the liver, which are responsible for mediating many of the related metabolic abnormalities associated with metabolic syndrome and Type 2 diabetes. This modification improved the safety and effectiveness of the drug by 100-fold, the researchers reported.

â€œLifestyle changes such as diet and exercise are still the primary course of treatment for metabolic syndrome, NAFLD, and type 2 diabetes, but in most cases this approach is not effective in the long run so there is a great need for novel therapies,â€� said senior author Gerald I. Shulman, the George R. Cowgill Professor of Medicine (endocrinology) and professor of cellular and molecular physiology.

This study was funded by grants from the United States Public Health Services of the National Institutes of Health and Gilead Sciences.