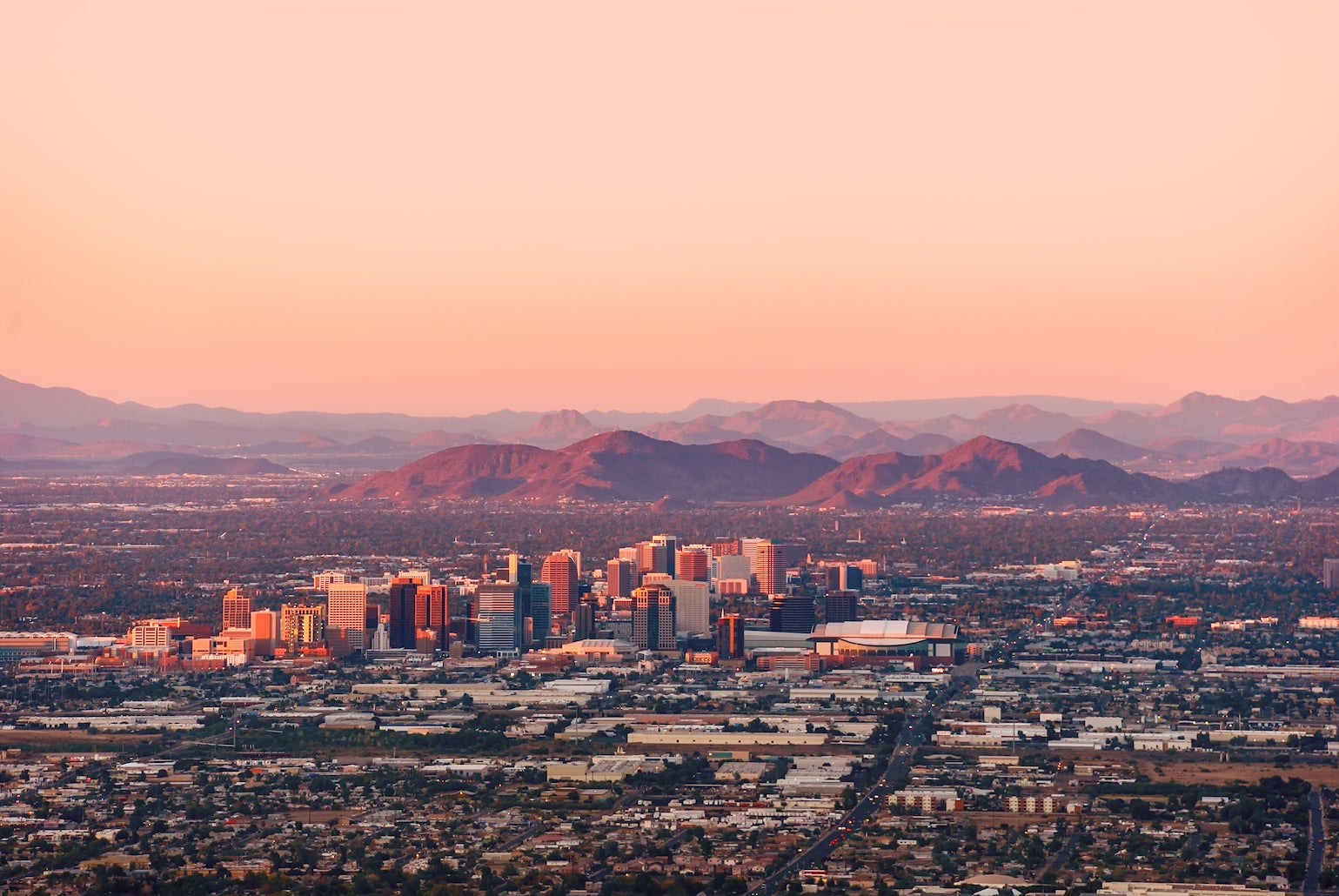 Phoenix, Arizona, hasnâ€™t cracked the code of how to live with extreme heat. Heat-related deaths across Arizona tripled between 2014 and 2017, from 76 deaths to 235. Most of those deaths were in Phoenix.

But the city has become a testing ground for living with extreme heat. How Phoenix handles heat holds lessons for other warming cities like Sacramento, where both temperatures and populations are increasing.  Sacramento is projected to feel much like Arizona by 2100. What can it be doing now to prepare?

A UC Davis climate change series â€œBecoming Arizonaâ€� delves into that issue, with the latest installation â€œLessons from Phoenixâ€� published today on its Science & Climate website.

Drawing on interviews with public health practitioners, scientists and community members in both cities, the series explores actions Phoenix is taking â€” and Sacramento is just beginning to take â€” to measure, track and offer relief for residents living with extreme heat.

A Feast of Serendib: A cookbook, cultural celebration and legacy