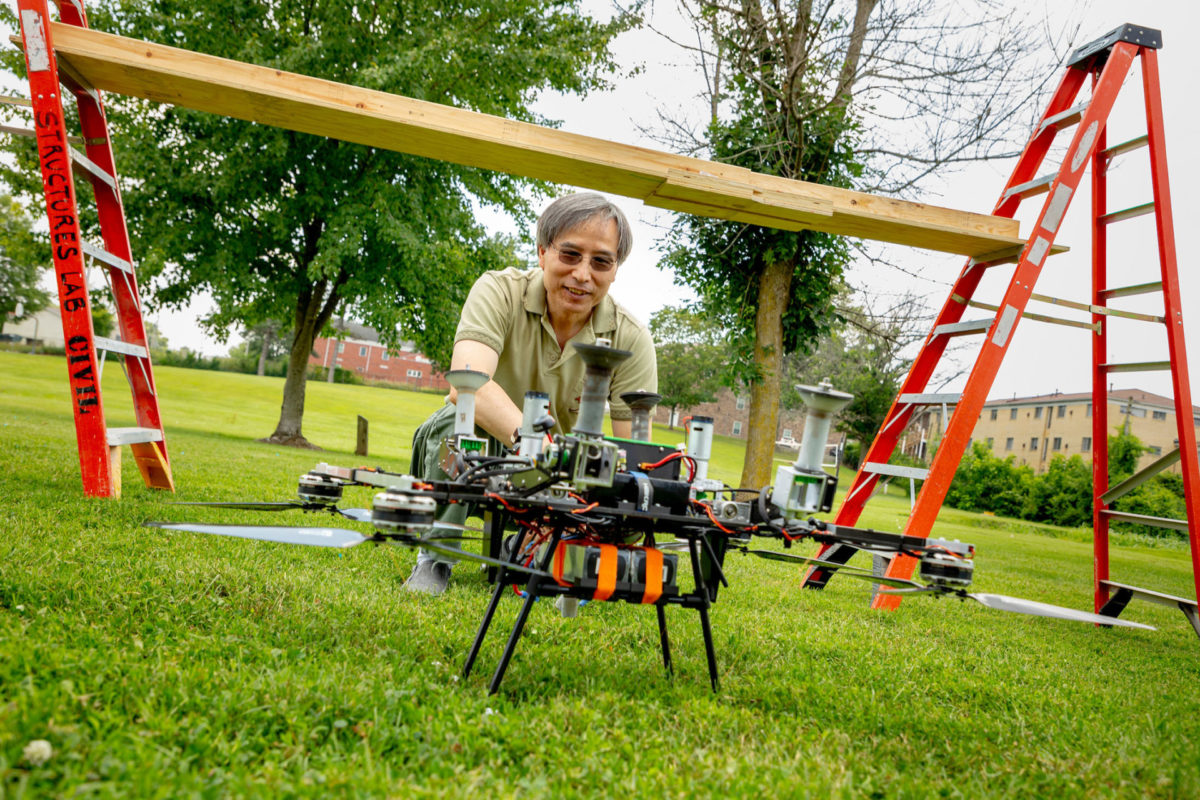 These awards are given to individuals that work or have worked in government, industry or academic sectors from any region of the world and have made an outstanding contribution to the field of SHM. Awardees were nominated by experts in the SHM field and selected by an awards committee of editors and associate editors of the SHM journal.

Chenâ€™s nominations included mention of his leading work on lab-on-sensor theory for direct assessment of crack, corrosion and scour susceptibility of structures through innovations in sensor hardware design. Chen improved reliability and relevance of practical applications and eased engineersâ€™ acceptance and adoption. Chen has also led the research community in analytical mode decomposition of vibration signals, together with adaptive wavelet transformation, for enhanced detectability of fatigue vulnerability with adaptive noise filtering capability.

Within the International Society of Structural Health Monitoring of Intelligent Infrastructure (ISHMII), Chen has delivered invited presentations at several society conferences, was elected to be an ISHMII council member in 2013 and an ISHMII Fellow in 2019. He also chaired the 9th International Conference on Structural Health Monitoring of Intelligent Infrastructure in St. Louis. 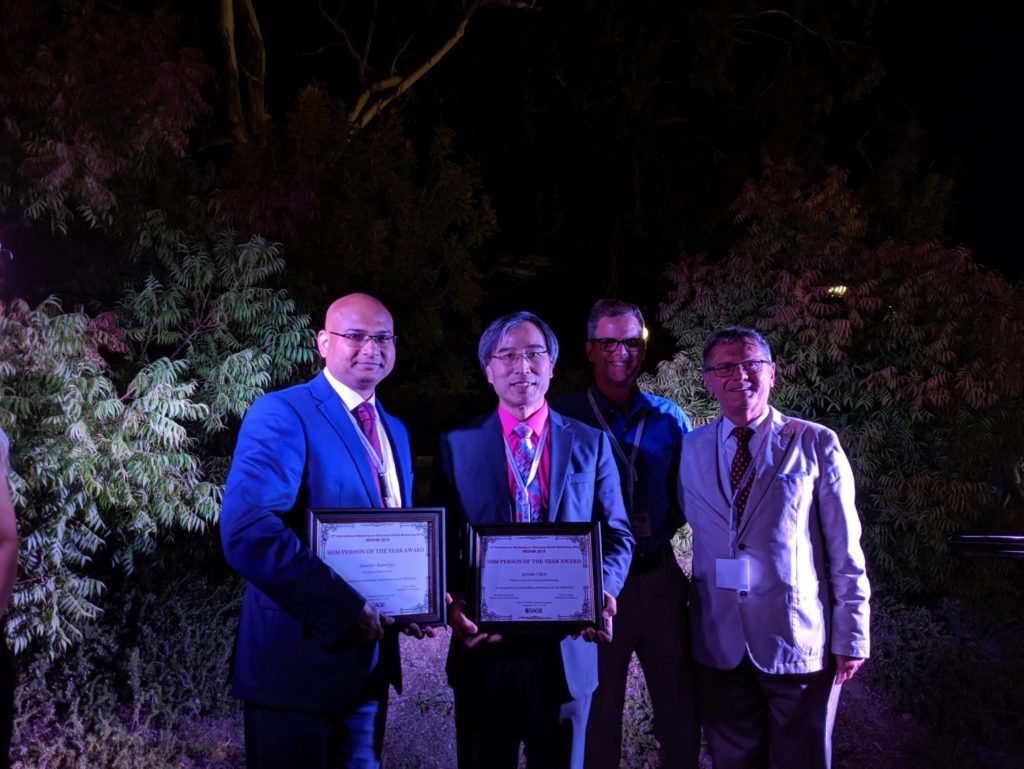 Since 2016, Chen has directed a nationwide University Transportation Center at Missouri S&T that consists of six research partner universities with over $7 million in funding in five years. The goal of this center is to transform current inspection processes into a data-driven decision-making protocol for bridge inspection and maintenance. The data sets collected from sensors and nondestructive devices will be used to develop a risk-based inspection program and optimize and prioritize preservation strategies.

A member of the Missouri S&T faculty since 1996, Chen is also director of the newly established Center for Intelligent Infrastructure at S&T. He earned a Ph.D. in 1992 from the State University of New York at Buffalo and was a postdoctoral trainee at the National Center for Earthquake Engineering Research. He is active in the American Society of Civil Engineers, Earthquake Engineering Research Institute, International Society of Optics and Photonics, International Society for Structural Health Monitoring of Intelligent Infrastructure, Structural Engineering Institute and Transportation Research Board.