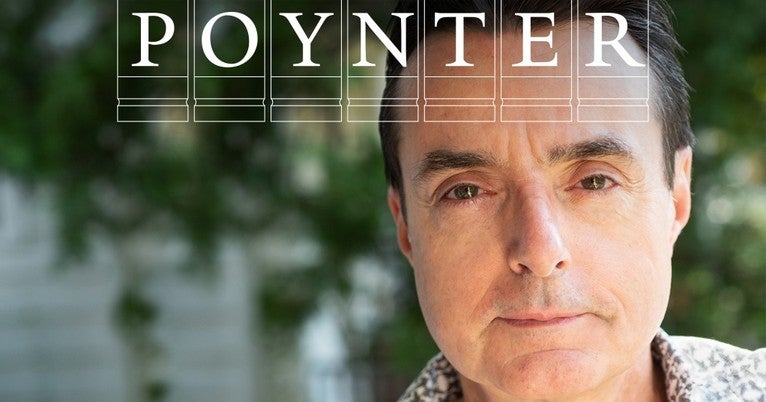 Journalist Mark Dery will present a talk on Gothic writer and artist Edward Goreyâ€™s â€œGothic Nonsenseâ€� on Thursday, Oct. 10 at 4 p.m. in Branford House, 80 High St. The conversation will focus on Deryâ€™s most recent book, a biography of Gorey titled â€œBorn to Be Posthumous: The Eccentric Life and Mysterious Genius of Edward Gorey.â€� The event, which is free and open to the public, is sponsored by the Poynter Fellowship in Journalism.

Dery is a journalist and cultural critic. His 1994 essay â€œBlack to the Futureâ€� is widely credited for coining the term â€œAfrofuturism.â€� His work has appeared in The New York Times Magazine, Rolling Stone, and The Washington Post, among other publications. Additionally, he has taught at New York University, the Yale School of Art, and University of California-Irvine.

Deryâ€™s writing often centers around cyberculture. He is the author of the book â€œEscape Velocity: Cyberculture at the End of the Centuryâ€� and the 1994 anthology â€œFlame Wars: The Discourse of Cyberculture.â€� He is also known for his use of the phrase â€œculture jamming,â€� which describes a form of political communication rampant in the Internet Age that seeks to subvert and critique consumer culture.

The Poynter Fellowship in Journalism was established by Nelson Poynter, who received his masterâ€™s degree in 1927 from Yale. The fellowship brings to campus distinguished reporters, editors and others who have made important contributions to the media. Among recent Poynter fellows are Rhys Ernst, Denise Dresser, and David Roberts.