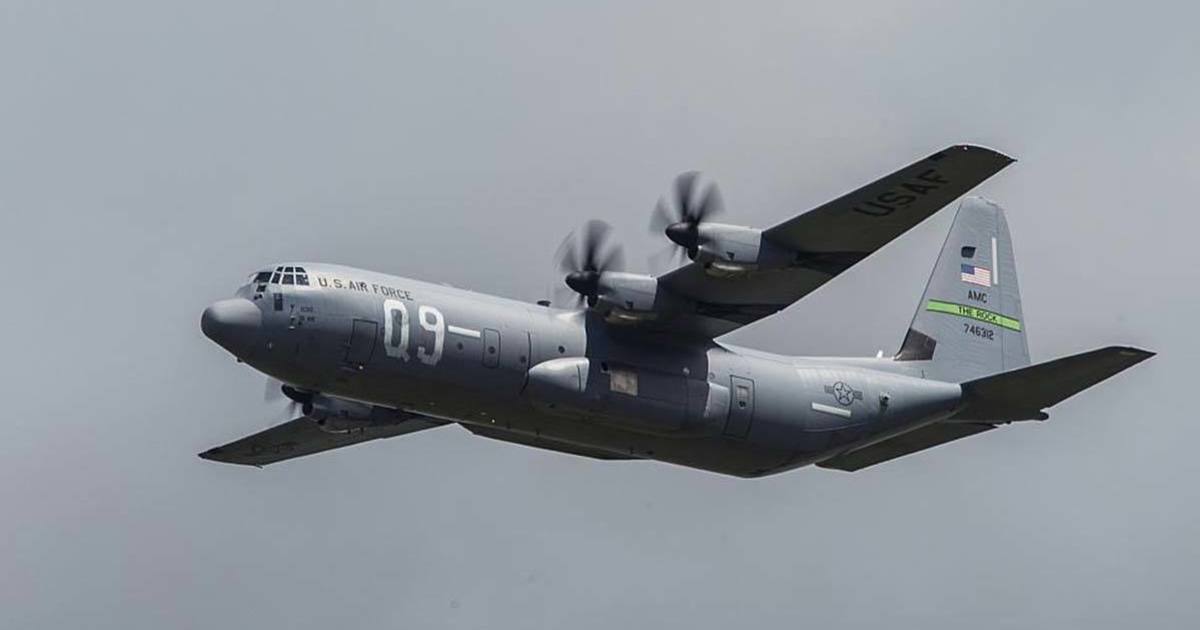 In preparation for the game performance, the squad will make several test passes over campus at 2 p.m. Thursday (Oct. 10).