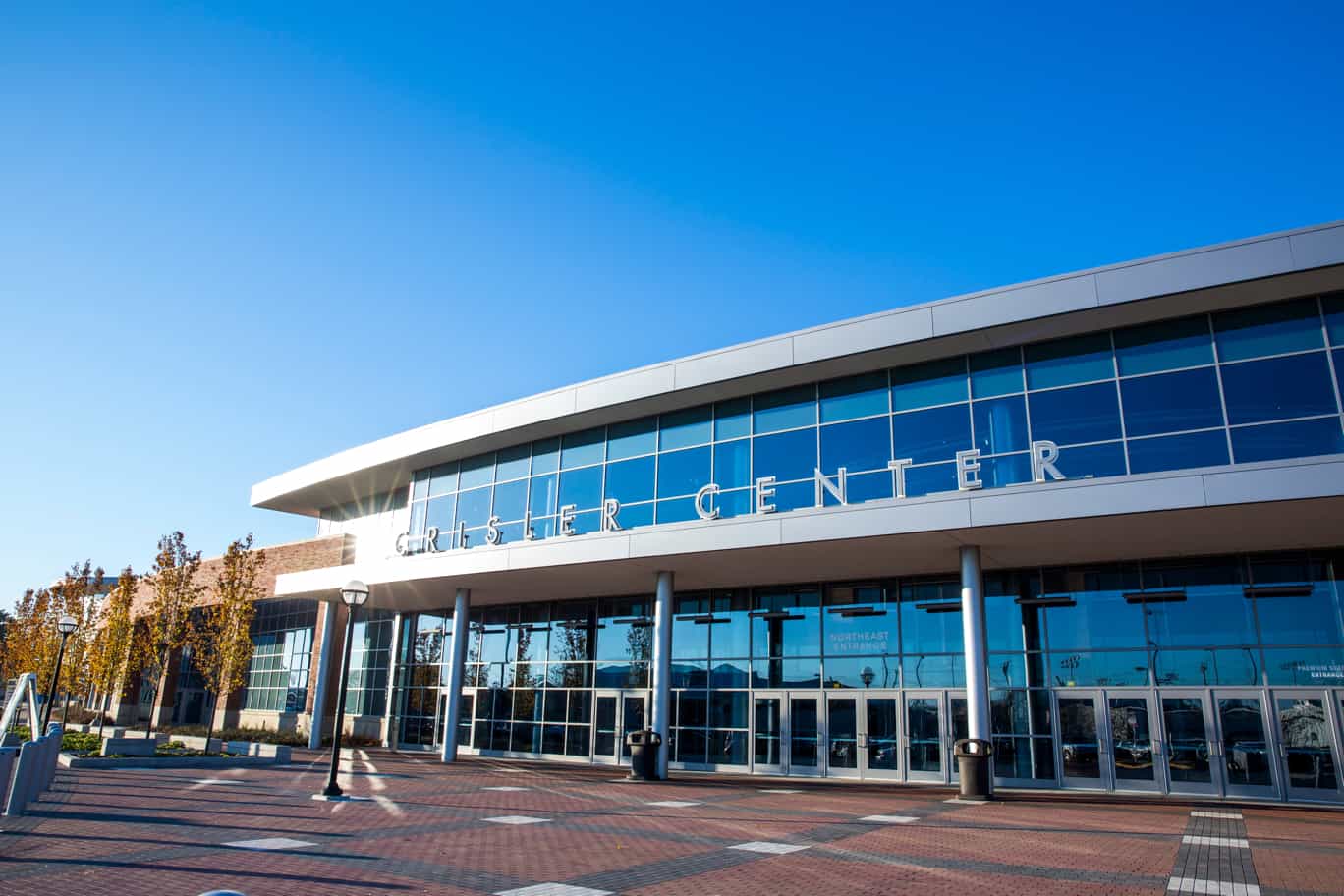 The debate, which will take place in the universityâ€™s Crisler Center, will be the second in a series of three Presidential Debates next year prior to the November election.

â€œThis is a tremendous opportunity for the university community to contribute to our democracy, while setting an example of civic engagement and shining a light on the outstanding academic strengths of our institution,â€� said U-M President Mark Schlissel. â€œPublic service and civic engagement are at the core of our great university and its history.â€�

The debate will be staged largely on the universityâ€™s athletics campus. Crisler Center is home to the menâ€™s and womenâ€™s basketball teams and the womenâ€™s gymnastics team. Educational and outreach activities will take place in facilities near Crisler Center and in other parts of the Ann Arbor campus.

The university is the alma mater of former President Gerald R. Ford, whose legacy lives on in the Ford School of Public Policy, which is helping to lead U-Mâ€™s debate initiative, and in his presidential library, which sits on the campus. Ford was an honorary co-chair of the CPD.

U-M has been the site of many important events in U.S. history, including President Lyndon B. Johnsonâ€™s â€œGreat Societyâ€� speech and the clinical trials of the Salk polio vaccine. It was on the steps of the Michigan Union that presidential hopeful John F. Kennedy delivered his speech in 1960 announcing his vision of what would become the Peace Corps.

â€œFor generations, the University of Michigan has led the way in advancing understanding of our nationâ€™s most pressing issuesâ€”and next year our students, faculty and staff will have a novel opportunity to enhance this essential quality of our mission at the national level,â€� Schlissel said.

The university community can anticipate themes related to democracy, the election and the debateâ€”from cybersecurity, to voting rights, to the meaning of truthâ€”to be woven throughout the coming year, providing opportunity to engage with the electoral process, through curricular and co-curricular experiences and various public events enhanced by being a debate site.

The CPD announced in September that former presidents George W. Bush and Barack Obama have agreed to become honorary co-chairs of the CPD.

Information on public events and media access will be announced in the months to come. Visit: Debate2020.umich.edu. Join the debate conversation at @Debate2020UMich on Twitter and Instagram.

CPD is a nonprofit, nonpartisan organization and has sponsored all general election presidential and vice presidential debates since 1988.

One of the nationâ€™s top public universities, the University of Michigan has been a leader in research, learning and teaching for more than 200 years. Enrollment of undergraduate, graduate and professional students is more than 46,000 with 3,000-plus faculty members. U-Mâ€™s alumni body is one of the largest in the world and includes a U.S. president, scientists, actors, astronauts and inventors. The main campus in Ann Arbor comprises 19 schools and colleges; there are regional campuses in Dearborn and Flint and a nationally ranked health system, Michigan Medicine. In 2017, U-M celebrated its bicentennial, marking its founding in the city of Detroit in 1817.

The Ford School is a top-ranked public policy school dedicated to the public good. The school inspires and prepares diverse leaders grounded in service, conducts transformational research, and collaborates on evidence-based policymaking to take on our communitiesâ€™ and our worldâ€™s most pressing challenges. With its origins in the first program of public administration established in 1914, the school was named for former President Ford in 1999. The Ford School is ranked #1 in public policy analysis and #1 in social policy, according to U.S. News and World Report.