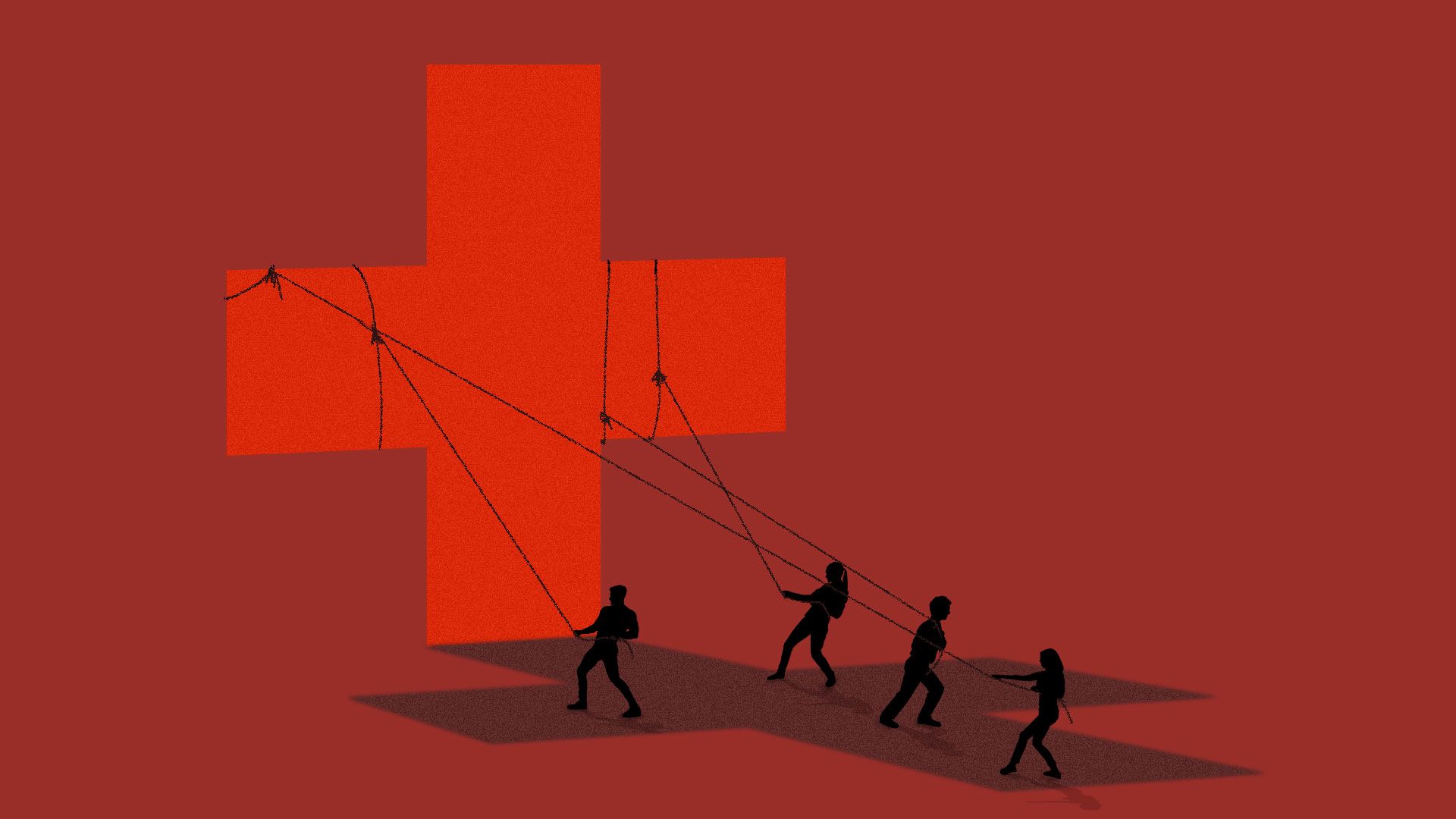 Psychiatric hospitals are often the last resort for people suffering from mental illness, but recent news stories serve as a reminder that too often, these hospitals aren’t the safe haven they should be.

The big picture: There are plenty of horror stories about mental health patients caught in abusive or predatory situations, but experts say there’s really no good data on the quality or safety of psychiatric inpatient facilities, making it difficult to hold them accountable.

Between the lines: Psychiatric hospitals, like nursing homes, by definition care for a vulnerable population who often struggle to advocate for themselves.

Further complicating the issue is that the U.S. has a shortage of mental health care to begin with; there aren’t enough beds for all of the patients who need treatment.