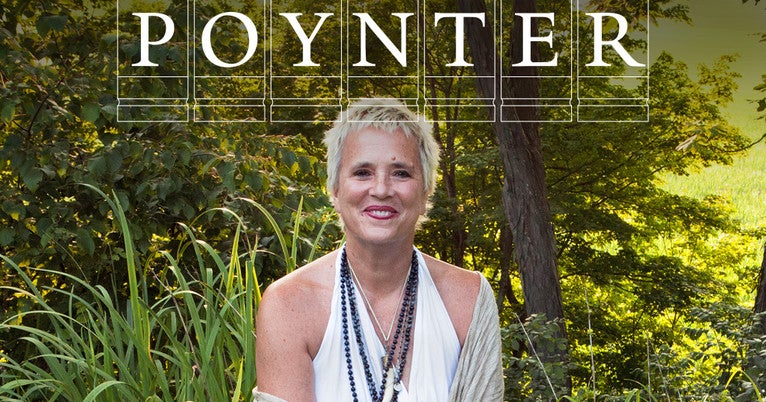 Eve Ensler, a Tony Award-winning playwright and author of â€œThe Vagina Monologues,â€� will present the keynote address for the Womenâ€™s Mental Health Conference at Yale. Her talk, titled â€œWomen: Moving from Surviving to Thriving,â€� will take place on Friday, Oct. 25 at 10:15 a.m. in Harkness Auditorium of the Yale School of Medicine, 333 Cedar St. It is sponsored by the Poynter Fellowship in Journalism and is free and open to the public.

Ensler, who is also an activist and performer, debuted â€œThe Vagina Monologuesâ€� in 1996. Since then, the play has been translated into over 48 languages and performed in over 140 countries. It explores womenâ€™s sexuality, sexual violence, and various other topics from the perspective of women from different backgrounds. â€œThe Vagina Monologuesâ€� is now frequently performed to benefit V-Day, a non-profit organization that Ensler started in 1998 to raise money and awareness to end violence against women and girls. In 2011, Ensler received the Isabelle Stevenson Award at the Tony Awards in 2011 for her creation of V-Day.

In 2010, she published â€œI Am an Emotional Creature: The Secret Life of Girls Around the World,â€� which became a New York Times bestseller. Her memoir â€œIn the Body of the Worldâ€� was published in 2013, and adapted for the stage in 2016. She has written 12 plays and 10 books to date.

The Poynter Fellowship in Journalism was established by Nelson Poynter, who received his masterâ€™s degree in 1927 from Yale. The fellowship brings to campus distinguished reporters, editors, and others who have made important contributions to the media. Among recent Poynter fellows are Julia Preston, Adam Sewer, and Jose Antonio Vargas.