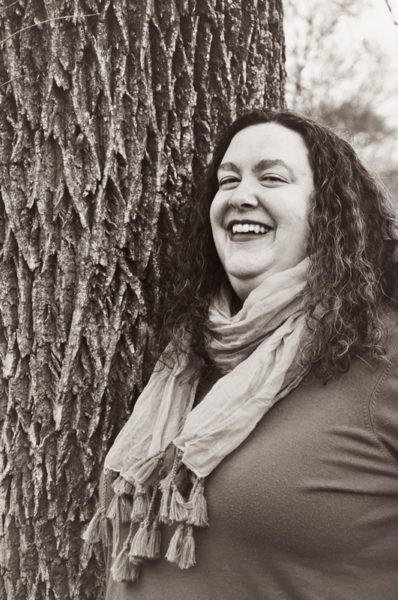 â€œAs a lead-up to Nashvilleâ€™s 250th anniversary in 2029, this ambitious new series is designed to bridge the gap between what scholars and historians know about the city and what the public thinks it knows,â€� Mosser said.

â€œWe want the stories that have never been told, the truths behind the oft-told tales, the things that keep us in love with the city, and the parts of the past that have broken our hearts, with a priority on traditionally underrepresented perspectives and untold stories,â€� Phillips said.

The series will consist of 25 small volumes on topics that range across Nashvilleâ€™s entire history. Two or three books will be released each year with a goal of having all 25 available by 2029.

On Wednesday, Phillips, whom Mosser calls â€œa living encyclopedia of Nashville lore,â€� was named the cityâ€™s Best Historian and author of this yearâ€™s Best Short-Fiction Book in the Nashville Scene â€œBest of Nashvilleâ€� competition.

In addition to having worked at Vanderbilt University Press for two decades, Phillips is author of Jesus Crawdad Death, a book of short stories published by Third Man Books last year. She also has a forthcoming book on Nashvilleâ€™s mid-20th-century white supremacist bombings, titled Dynamite Nashville.

Submissions for Truths, Lies, and Histories of Nashville are welcome. For more information, visit the book series web page.